Nearly a year ago, I posted a story about a woman facing deportation because she relied on bad legal advice. I called her “Teresa” but her real name is Maria Villegas Báñales. And today, I’m happy to announce that she’s a permanent U.S. resident. The man who reportedly provided that advice is required to pay refunds to consumers under a settlement with our office. 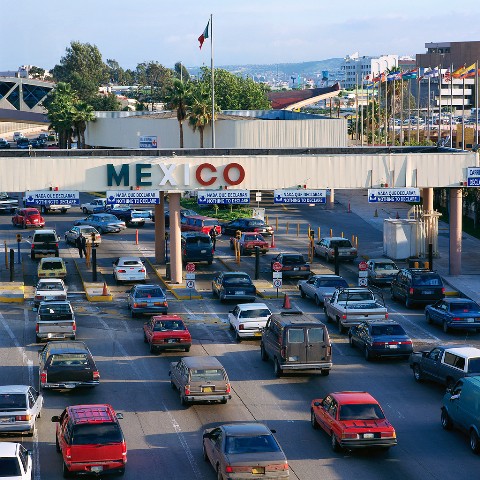 Villegas Báñales was a teenager when her father applied for petitions to bring his children from Mexico to the United States. Pasco attorney Carlos Villarreal said her father filed the papers with assistance from Frank Herrera, of Walla Walla.

Many years later, after Villegas Báñales had already come to the U.S. from Mexico, Herrera advised her and her siblings to waste no time in filing applications for green cards. Villegas Báñales, now in her 30’s and living in Walla Walla, paid him more than $350 in 2008 to help her fill out new paperwork.

But she lost that money, as well as the government’s filing fee of more than $2,000. At an immigration office in Eastern Washington, Villegas Báñales learned that the papers had not been filed correctly. Worse, she was soon notified that her application was denied and that she would be deported.

Latinos across Washington state lose thousands of dollars, their jobs and the chance to live legally in the U.S. because of erroneous legal advice and a frequently exploited translation hitch. In most Latin American countries, a “notario” is a licensed attorney. But the similar-sounding English term, which translates to “notario publico,” means something entirely different. In the United States, a notary public can administer oaths and witness signatures – but that's all. He or she isn’t an attorney and can’t give legal advice.

“It’s like the word football,” Villarreal said. “Football in Mexico is completely different than football in the United States. Same word; different meaning.”

In addition to Herrera, our office also announced settlements today with Immigration and Translation Services, of Yakima, and owner Adelina S. Esquivel, and La Voz De Skagit, of Mt. Vernon, and owners Oscar Hernandez and his wife, Rosalinda. All were accused of illegally providing immigration advice.