'Up to' be debated

As we all know, advertising can be squirrely. Claims are often made about a product that are impossible to substantiate (I think it’s up to me and my refrigerator which beer is coldest, thank you very much Coors Light). But more misleading are claims that, while technically true, are broad in their scope and implied to be the norm. Such is the case with broadband Internet service providers and their claims of downloads speeds of “Up to 10 Mbps.” (Megabytes per second) 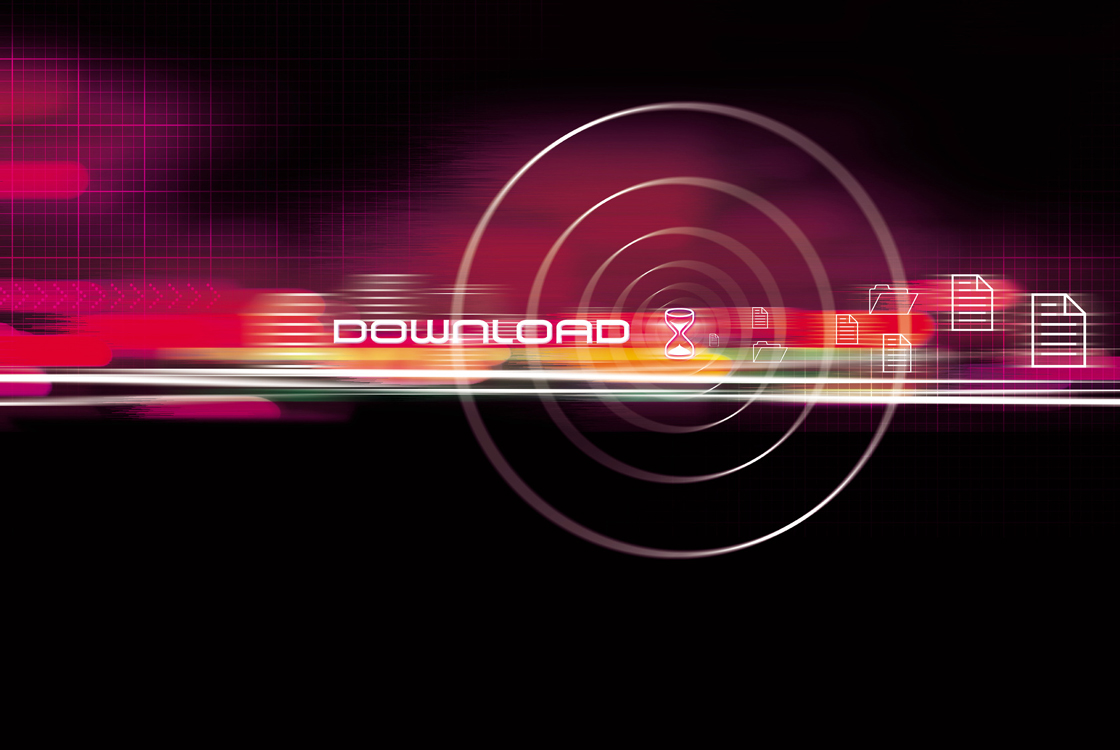 You see, according to a FCC study released yesterday, most users actually get about half that. The study found that in 2009, for example, consumers subscribed to service providers with advertised speeds averaging 7 Mbps. But when the sample group’s actual speed was measured, it averaged out to about 4 Mbps.

Sure, some customers were zooming around the Internet at the advertised speed (thus making the claim technically true), but there are so many ancillary factors that affect Internet connections so those top speeds are rarely attained.

So while, yes, human beings can run up to 23 miles an hour, most of us are much closer to the middle of the pack.