Congratulations to Cheney High School students, who clung to pole position for two days during the national LifeSmarts championship before ultimately taking eighth place out of 33 teams. The competition tests students' wits about finances, technology, health, government and the environment. 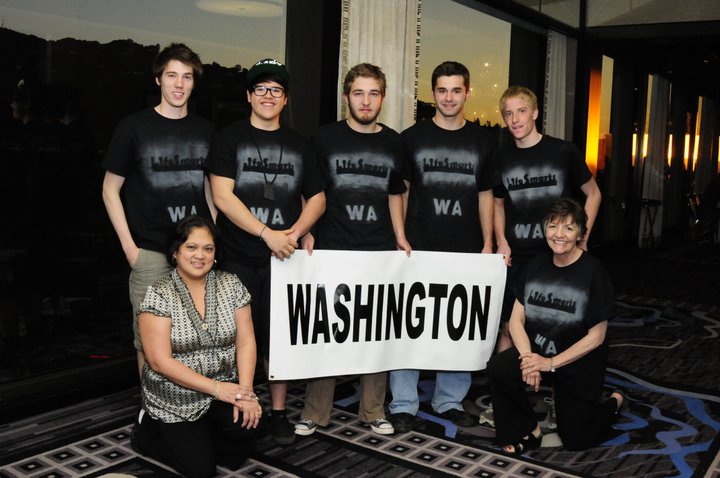