The U.S. Consumer Product Safety Commission today announced a voluntary recall of 1 million cribs made by Simplicity, Inc., that feature the Simplicity and Graco brands. The drop-side in some cribs can detach, causing children to be trapped. Several deaths have been reported. The cribs were sold in department stores, children’s stores and mass merchandisers nationwide from January 1998 through May 2007. As an immediate precaution, consumers should check to see if the drop-side is installed upside-down. See photos and instructions on the CPSC Web site. 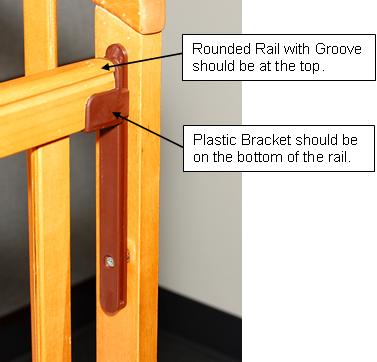