Grounding Airborne - “Truth in advertising is nothing to sneeze at,” AG says

Airborne is the top-selling product in the cold and cough aisles of major retailers. But it’s not a cold-buster, say state attorneys general. Just in time for the sniffling season, attorneys general in 32 states and the District of Columbia announced that they, too, have reached a settlement with the makers of the popular effervescent tablet.

“Truth in advertising is nothing to sneeze at, which is why state attorneys general brought this lawsuit,” Attorney General Rob McKenna said. “Airborne landed itself in hot water by marketing itself as a cold prevention remedy, claims that have s 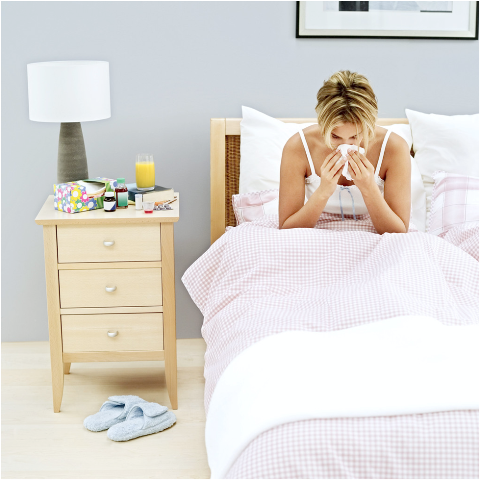 “Unfortunately, there is no cure for the common cold,” added Assistant Attorney General Bob Lipson, of the Attorney General’s Consumer Protection Division. “Not chicken soup. Not orange juice. Not fizzy tablets.”[AUDIO - mp3]

Washington will receive about $150,000 from the $7 million settlement, which resolves allegations that Airborne Health, Inc., of Florida, and its founders and current owners, Victoria Knight-McDowell and her husband Thomas John McDowell, made claims that weren’t substantiated by reliable and competent scientific evidence.