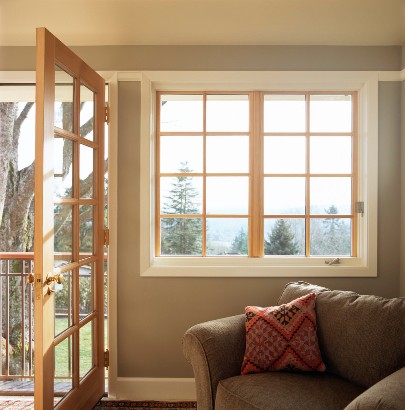 Last week the Federal Trade Commission announced that five companies selling replacement windows in several states will have to stop making exaggerated, unsupported energy efficiency claims about their products – including how much money consumers could save on heating and cooling bills.

The FTC graciously acknowledged “the valuable assistance of the Washington State Attorney General's Office in the investigation of this matter.” That’s because the Washington AGO has been a ground-breaker in such cases. We’ll explain. But first, a little background.

We’re gratified that these investigations caught the attention of federal regulators. Our cases changed deceptive window replacement practices in Washington. The FTC cases carried that pro-consumer message across the country.