Massachusetts, Washington recognized for strides in fight against human trafficking

Polaris Project, one of the top national organizations confronting modern day slavery, Tuesday announced the launch of its 2012 Annual Ratings Map on state human trafficking laws. According to their news release, the report includes well-deserved kudos for Massachusetts:

A law passed last November in Massachusetts catapulted the state from the worst tier to the best, earning a “Most Improved” distinction. 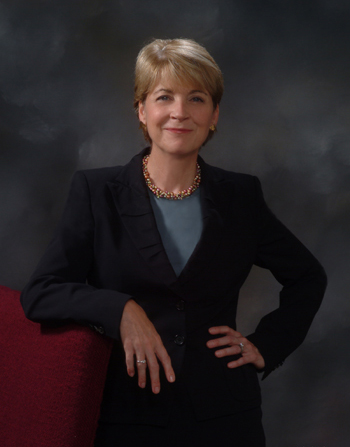 [Establishes] a criminal penalty for human trafficking for sexual servitude, punishable by at least five years in prison and a fine of up to $25,000, and it imposes a life sentence for anyone found guilty of trafficking children for sex or forced labor, among other things. It also creates a trust fund for victims and establishes a ‘‘safe harbor’’ to protect sexually exploited children from being prosecuted for certain sex crimes. Previously, Massachusetts was one of only three states without specific anti-human trafficking laws.

South Carolina, West Virginia and Ohio were also applauded for their improvements. Martha Coakley’s great work shows that, with bipartisan cooperation, states can make significant changes in a very short period of time. This kind of cross-party collaboration is why lawmakers in our state have been successful, as well. As Polaris points out:

While states like Washington and Massachusetts are clearly at the top of the pack in our ratings, every state can and should do more to improve and implement their laws.

Washington state has a tremendous number of legislators, including former State Senator Velma Veloria, Sen. Jeanne Kohl-Welles, D-Seattle, Sen. Jerome Devlin, R-Richland and many others, who lead on this issue. This legislative session was a particularly productive one, as these and other legislators pushed through a dozen bills addressing modern day slavery. As Q13 Television reported:

The legislation dramatically increases fines for both pimps and customers from $150 up to $10,000 for multiple offenses. The bills also allow courts to clear prostitution charges from the records of victims of sex trafficking and crack down on websites like backpage.com.