“I will not tolerate abusive debt-collection practices in Washington,” Ferguson said. “This national effort to crack down on illegal practices in this industry will help protect consumers from harm and ensure a level playing field for businesses who play by the rules.”

Unlawful debt collection practices, such as harassing or threatening debtors or acting as a collection agency without a license, are a significant problem nationwide, including in Washington state. Nearly 30 million consumers nationwide have an account in collections, and debt collectors make as many as 1 billion contacts with consumers every year.

While the vast majority of these contacts are legal, federal authorities received more than 280,000 consumer complaints about debt collection in 2014, more than any other industry. The AGO received 1,121 complaints in 2014. 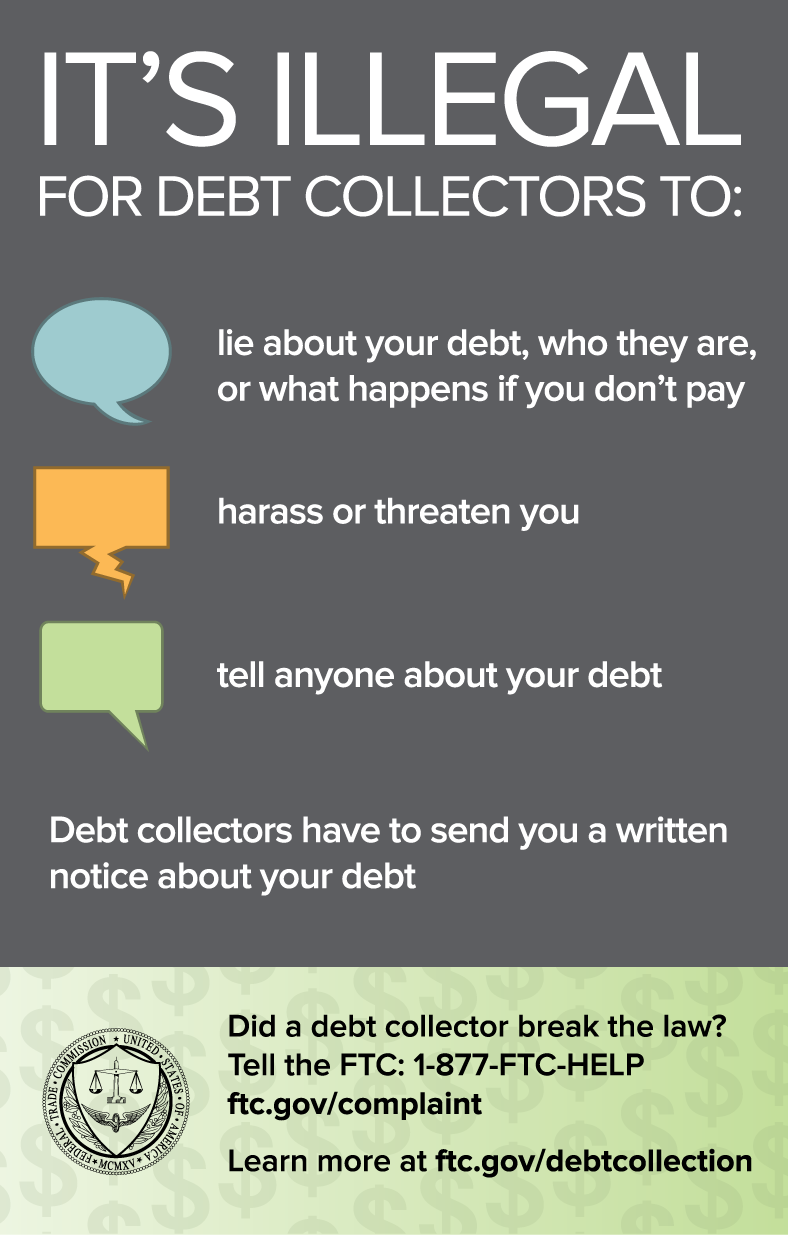 Altogether, participants in OCP announced over 115 actions against illegal debt collection operations since the beginning of this year. Many of these were joint actions by OCP participants, including the state-federal investigation of Chase Bank’s unlawful credit card debt collection practices. The Washington AGO helped negotiate the settlement in that case.

In addition to the Chase Bank settlement, the AGO has recently taken enforcement actions against five debt collectors doing business in Washington.  Two of these cases resulted in consent decrees that hold the companies accountable through penalties.

On Monday, Ferguson filed a lawsuit in King County Superior Court against Richard John Brees of Tacoma and his company, Garnishment Services LLC, alleging violations of the Collection Agency Act and the Consumer Protection Act. Brees has also done business as Judgment Day Collections and The Judgment Recovery Group.

Brees targeted potential consumers who had been awarded small claims judgments, offering to provide “judgment recovery services.” The lawsuit alleges that Brees and his company misrepresented their success rate, experience, and ability to take legal action on behalf of consumers who sought his assistance.

The lawsuit also alleges that Brees, who is not a licensed attorney, engaged in the unauthorized practice of law when he filed collection actions in Washington state courts, and that Brees and his businesses failed to maintain current Washington collection agency licenses at all times they collected on debts.

In September, Ferguson reached a $40,000 resolution of an investigation of D. Scott Carruthers, a California-based, self-proclaimed “debt collection attorney” whose law firm mailed collection letters to at least 44 consumers.  Despite the fact that Carruthers is not licensed to practice law in Washington, at least 22 of the letters he sent to Washington recipients threatened lawsuits if the targets did not pay.  In addition, Carruthers and his firm were not licensed to collect debts in Washington.

As part of the consent decree resolving the case, which alleged violations of the Collection Agency Act and the Consumer Protection Act, Carruthers and his company will pay $22,000 in civil penalties, $8,000 in costs and fees, and $10,000 in restitution to be paid directly to consumers.

Ferguson filed a lawsuit against PDL Recovery Group and its principal, Jamie Belstadt, in August, alleging violations of the Collection Agency Act and the Consumer Protection Act.

The complaint alleges that the company contacted Washington residents by telephone and in writing regarding alleged debts, despite the fact that neither Belstadt nor his company has a valid Washington collection agency license.

Ferguson filed a lawsuit in October against Rotech Holdings LTD and its principals Glenn R. Lista and Sean M. Lista, alleging violations of the Collection Agency Act and the Consumer Protection Act.

The complaint alleged that despite not having a valid Washington collection agency license, the company attempted to collect debts from Washington residents.

In March, Ferguson reached a $45,000 resolution of an investigation of International Credit Recovery, Inc., a debt collector based in upstate New York, and its principals, Bettie Diorio and her son Richard Diorio Jr. arising from their alleged violations of the Collection Agency Act and the Consumer Protection Act.

The Diorios and their company allegedly attempted to collect debts from 3,392 Washington businesses and entities between July 2010 and July 2013, despite never having had a valid Washington collection agency license.

As part of the resolution, the Diorios and their company paid $12,000 in costs and fees along with $3,000 in civil penalties. Another $30,000 in penalties is suspended, as long as they comply with the terms of the agreement, which prohibits them from collecting debts in Washington without a license.

It is important for consumers to understand their rights and debt collectors’ responsibilities.

The first time a collection agency contacts you, it must give its name and address, and the name of the original creditor (the business or person you owe money to). It must also tell you in writing the amount of the debt and any fees which have been added, such as interest or collection fees. You must also be informed of your right to dispute the information.

More information about consumers’ rights with respect to debt collection can be found at www.atg.wa.gov/collection-agencies.

Consumers can file a complaint with the FTC or the Attorney General’s Office.