OLYMPIA — Attorney General Bob Ferguson today announced consumers have an additional month to obtain their share of a nearly $40 million recovery in Ferguson’s CRT price-fixing case. The deadline to file a claim is extended to June 17, 2019.

“My office recovered millions by taking on price-fixing by manufacturers of consumer electronics, and I want to ensure that every Washingtonian has an opportunity to get their money back,” Ferguson said. “We’ve only received around 8,700 claims, while hundreds of thousands of Washingtonians remain eligible. It’s time this money is returned to the pockets of consumers directly impacted by the scheme. Spread the word to your friends and family and file a claim to get the restitution you deserve.”

The recovery is a result of the Attorney General’s price-fixing lawsuit against seven manufacturers of cathode ray tubes, or CRTs, which is the technology common in televisions and computer monitors prior to the introduction of LCD flat screens. Ferguson initially announced the claims process on April 3.

Hundreds of thousands of Washingtonians are eligible for restitution because they purchased old box-style television and computer monitors during the period of the conspiracy. So far, 8,779 claims have been submitted.

Individuals who lived in Washington between 1995 and 2007 and purchased a CRT television or computer monitor were likely harmed by the alleged price-fixing scheme and will receive restitution if they file a valid claim. Businesses headquartered in Washington during the conspiracy period may also be eligible.

Consumers and businesses do not need to pay a fee to participate in this settlement. Consumers are not required to submit documentation when they file a claim. However, they may be asked to verify their claim, especially for claims involving a significant number of purchases.

Anyone who previously submitted their claims information to the Attorney General’s Office does not need to submit it again in order to receive restitution. All claims sent since the recovery was first announced will be forwarded to the claims administrator for processing.

For questions about the claims process, please read these frequently asked questions, email info@wacrtsettlement.com, or call 800-332-9084. Claims must be filed by the claimant, and not by a third-party, with payments to go directly to the claimant. 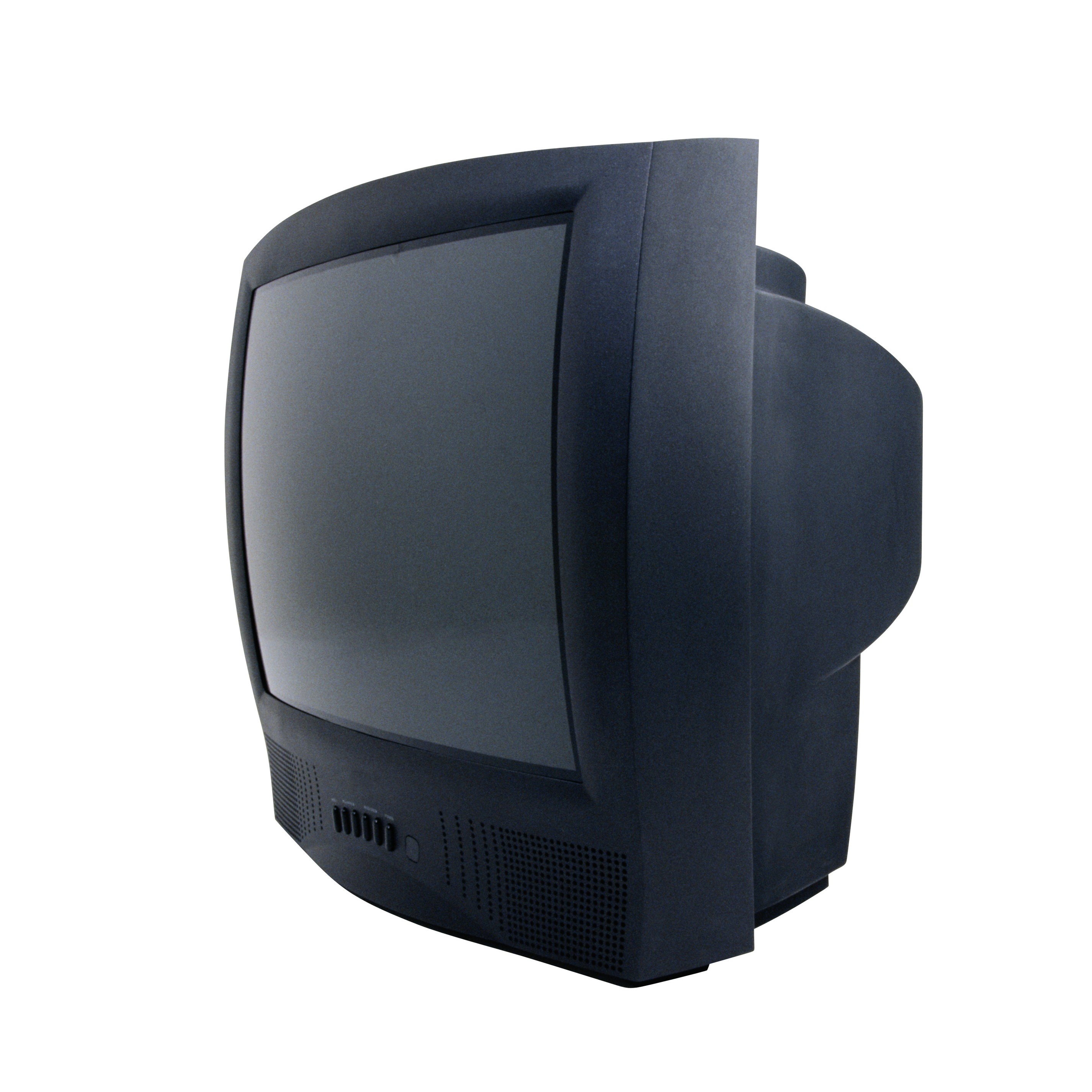 Ferguson’s lawsuit asserted CRT manufacturers, including Samsung, LG, Panasonic, Hitachi, Chunghwa, Toshiba and Philips, engaged in a price-fixing scheme to drive up the cost of CRTs from 1995 to 2007. During those 12 years, the alleged price-fixing conspiracy caused Washington consumers to be overcharged for their CRT televisions and computer monitors. The seven defendant companies are paying Washington a total of $39.65 million to resolve the claims brought by the Attorney General.

Ferguson’s lawsuit asserts the companies held secret meetings, known internally as “glass meetings,” in which they agreed to fix prices of CRTs. For example, the lawsuit alleges the companies agreed to artificially restrict supply to keep prices high and share information with competitors regarding capacity, production, prices and customer demands for CRTs.

According to the lawsuit, conspirators split the glass meetings into three tiers: “top meetings” for high-level company executives, “management meetings” for mid-level managers, and “working-level meetings” for lower-level sales and marketing employees.

The lawsuit alleges the companies’ scheme allowed them to keep CRT prices high, even as liquid crystal display, or LCD, screens were introduced to the market.

The total paid by CRT manufacturers amounts to $39.65 million:

In 2016, in a separate price-fixing lawsuit against many of the same defendants, the division returned $41 million to Washington consumers in its lawsuit over the LCD price-fixing scheme.