Harris Jewelers preyed on members of the military with low-quality jewelry, exorbitant prices and lines of credit

TACOMA — Attorney General Bob Ferguson announced today that national jewelry outlet Harris Jewelers will provide more than $1.5 million in debt relief and refunds to more than 1,000 Washington service members. The company preyed specifically on active-duty military members and induced them into signing contracts that Ferguson asserted were violations of the federal Military Lending Act and the state Consumer Protection Act.

Harris Jewelers closed all of its stores, including a store in the Tacoma Mall it operated for only a few years, and now only offers service for purchased products online. It had stores in 17 states, all of which were near military bases, and its company motto was “Serving Those Who Serve.”

“Harris Jewelers provided a disservice to those who served,” Ferguson said. “I am proud of my office’s proven track record of shutting down businesses and charities who prey on military service members. Our work to protect military personnel in Washington state does not stop here.”

Today’s announcement is part of a multistate resolution. To avoid a trial in U.S. District Court for the Eastern District of New York, Harris Jewelers will stop collecting on $21.3 million worth of contracts nationwide and will refund more than $12.8 million to tens of thousands of servicemembers across the country who purchased Harris’ extended warranties, also known as “Jewelry and Watch Protection Programs.”

Under the terms of the judgment, Harris Jewelers’ will stop collecting on $911,525 worth of debt for 547 Washington service members who made purchases from the company’s stores, which averages to approximately $1,666 per customer. Under a separate claims process, $597,925 will be split among 1,804 individuals who are eligible for refunds depending on which warranties they purchased.

Moreover, the company must pay $50,000 to Washington state, which the Attorney General’s Office will split between four Armed Services relief organizations that assist active-duty service members serving in Washington. These organizations provide zero interest loans to service members who need financial assistance. This is how the Attorney General’s Office will split that money among those organizations, which reflects in part, each service’s respective active duty population in Washington:

Harris Jewelers also faces a suspended $24 million civil penalty based on its compliance with legally mandated changes to its business practices.

Harris Jewelers focused almost exclusively on selling to service members on credit. It also advertised special rates and deals for members of the military, but in reality, those deals were either illusory or always available.

Investigators and attorneys discovered that Harris Jewelers hid the true cost of the jewelry it sold by using high mark-ups paired with fake discounts, then added hidden fees, maintenance plans and other costs to inflate the price. These plans could add an additional $100 to over $1,000 on the total long- 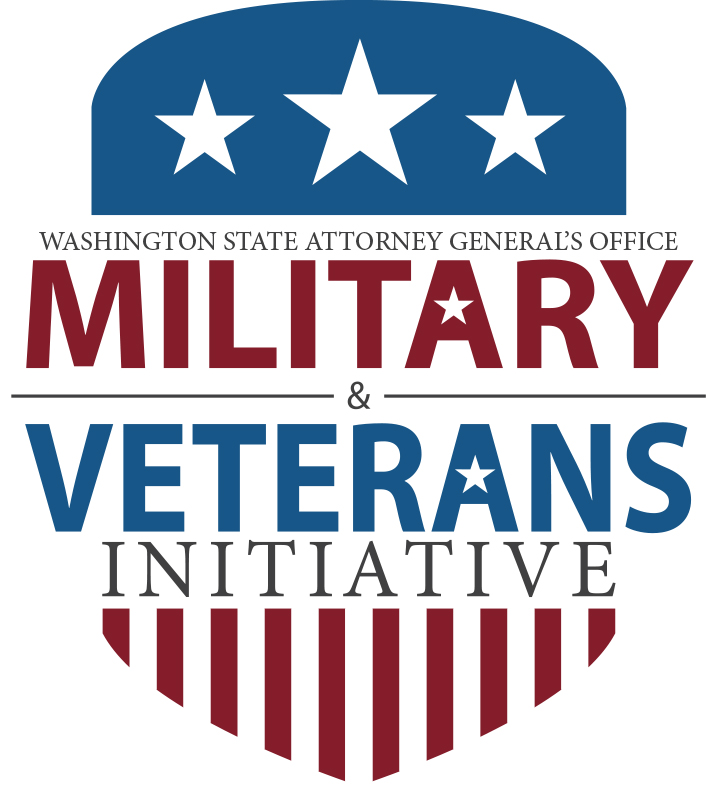 The additional fees and price increases allowed the company to claim to service members that it did not violate high interest rate laws. The Military Lending Act limits the interest rate to 36% that a business can charge to members of the military. Harris Jewelers used a lower interest rate than this, approximately 15%, but the inflated cost of its jewelry and its additional fees had the effect of creating a much higher interest rate. Ferguson asserted this amounted to an unfair and deceptive business practice.

As an example of how this conduct worked, Harris Jewelers could price a diamond ring worth $200 at $1,500. In addition, it would then receive hundreds of additional dollars in interest charges and hundreds more from supplemental fees it aggressively marketed to consumers when they initially bought the ring.

How to avoid similar predatory businesses

When it comes to jewelry, compare costs and look at the market. Also, ensure the jeweler uses industry standards to price its products: carat weight, clarity, color and cut. Harris Jewelers did not hold itself to these standards and offered low-quality jewels at high prices.

Consumers should also be wary of hidden costs like excessive warranties and fees. You can look up whether a company has a warranty registered with the state insurance commissioner here: https://fortress.wa.gov/oic/consumertoolkit/Search.aspx.

Harris Jewelers did not register its warranty programs with the state, which was a violation of state law.

Prior court wins against companies preying on service members

In 2016, USA Discounters provided more than $2.1 million in relief to 2,400 service members and veterans who entered into its contracts in Washington state. Ferguson and 47 other Attorneys General alleged USA Discounters sold overpriced household goods at high interest rates, often using the military allotment system to guarantee payment. The company obtained business through misrepresentations and omissions in advertising, during a loan’s origination and during the collection process.

USA Discounters owned other businesses that sold furniture, appliances, televisions, computers, smart phones, jewelry and other consumer goods, principally on credit. USA Discounters typically marketed to members of the military and veterans, advertising it would not deny them credit.

In 2015, Freedom Stores provided $63,000 to service members after a multistate investigation into alleged unfair debt collection practices and deceptive advertising. The alleged violations included filing lawsuits against Washington military service members in Virginia without their knowledge and contacting commanding officers with details of a service member’s debt.

The Virginia company, which closed its only Washington store near Joint Base Lewis-McChord in August 2015, sold furniture, electronics, jewelry and other goods primarily to military service members.

Ferguson has an ongoing Military and Veterans Initiative to stand up for Washington’s active-duty service members and veterans. It involves engaging and educating service members and veterans about their rights and the resources available to them, vigorously enforcing the legal protections within the Attorney General’s authority and promoting and facilitating access to civil legal services.

The Attorney General’s Office of Military & Veteran Legal Assistance (OMVLA) was created by Attorney General request legislation in the 2017 session to promote and facilitate access to civil legal services for Washington’s current and former military service members. OMVLA is authorized to recruit and train volunteer attorneys, maintain a registry of available services and volunteers, assess requests for legal assistance and refer such requests to registered volunteer attorneys and legal aid providers.