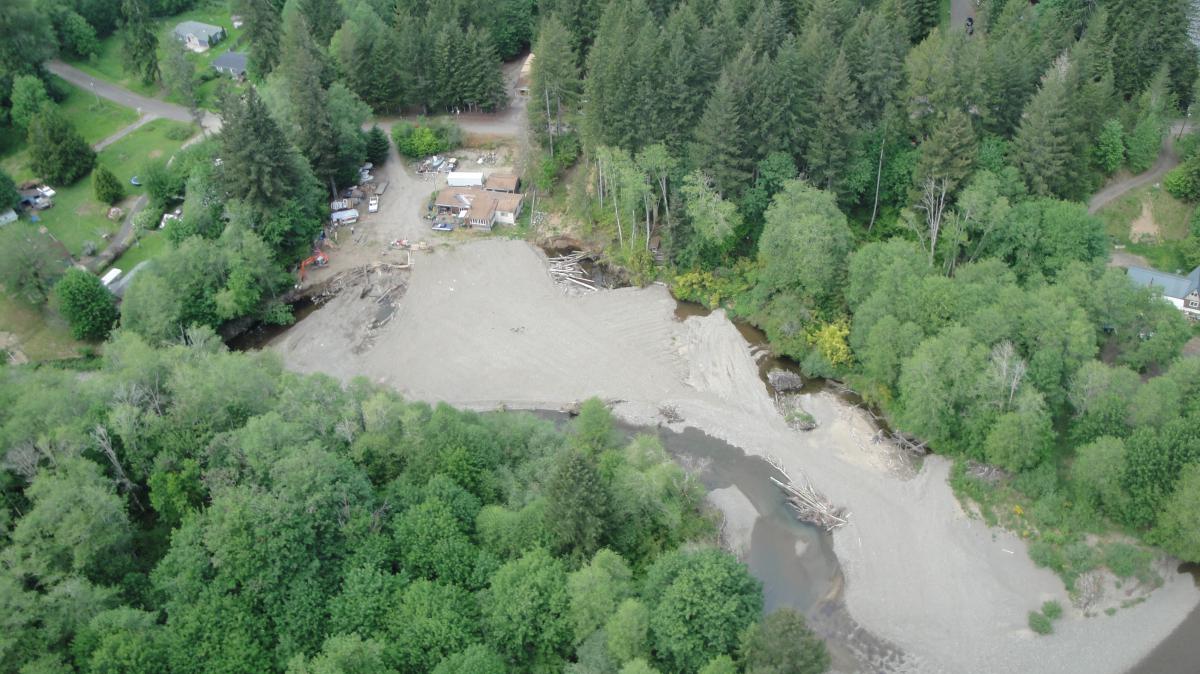 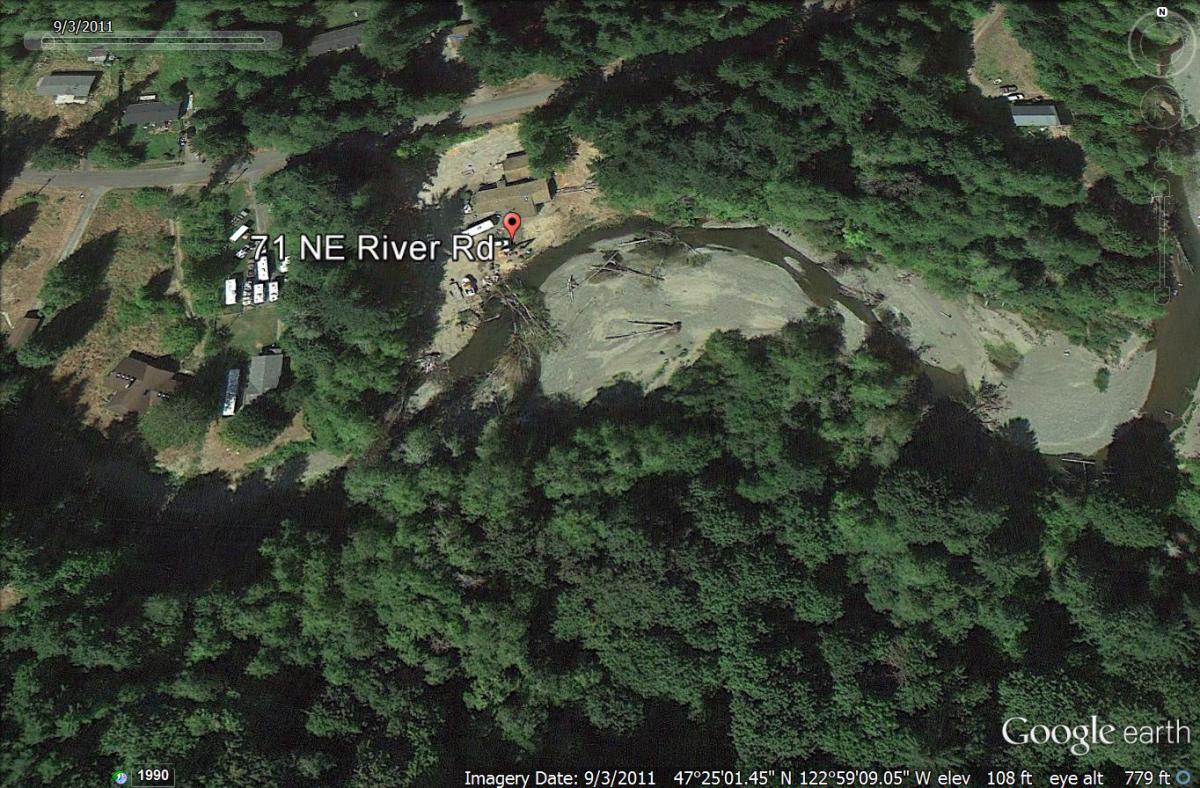 SHELTON — On April 8, a Mason County jury found a Tahuya man who tried to fill and alter the course of the Tahuya River guilty on all counts.

The Attorney General’s Office charged William Cayo, Sr. in Mason County District Court with violation of the Water Pollution Control Act, violation of the Shoreline Management Act, and conducting unpermitted hydraulic activities in connection with the alteration of the channel of the Tahuya River in early February 2013.

Cayo used an excavator and bulldozer to fill the river channel near his home, and to redirect the river. In all, Cayo filled and graded nearly 1 ½ acres of river bed.

“In dodging the proper environmental review and planning, Mr. Cayo did serious damage to the Tahuya River and put fish, wildlife, and his downstream neighbors at risk,” Attorney General Bob Ferguson said. “I’m proud of the work of my Environmental Crimes team and our partner agencies to hold Mr. Cayo accountable.”

“Safeguarding Washington state’s rivers and endangered wildlife from individuals who have no regard for the environment or the law is not just our mission but everyone’s responsibility,” said Special Agent-in-Charge Jay M. Green, head of EPA’s Criminal Enforcement program in Washington. “Through yesterday’s guilty verdict, the jury sent a clear message that when individuals intentionally damage our state’s waterways and aquatic wildlife, they will be held accountable for their crimes.”

"Safeguarding ESA-listed fish and wildlife populations is one of the agency's top priorities," said Assistant Director William Giles, NOAA Office of Law Enforcement.  "This successful prosecution comes at a time when the importance of protecting critical habitat for salmon as well as steelhead is on the minds of many commercial and recreational fishermen throughout the Northwest.”

Cayo’s unauthorized work filled a channel of the river, removed a bend, and deepened and straightened another channel.

Testimony at trial indicated downstream landowners were affected and that his work put a significant amount of suspended sediment in the river. This caused turbidity in the water, which harms salmon, steelhead and their eggs.

Under state law, a property owner may work with the county and other agencies to develop a responsible, professional and effective hydraulic or shoreline project that protects both private property and our natural resources. Unpermitted and improperly designed work in a riverbed or on a shoreline, however, can damage neighboring properties, pollute the river, and kill fish.

The Attorney General’s Office is prosecuting the case at the request of the Mason County Prosecutor’s Office.  The lead prosecutor is Assistant Attorney General Bill Sherman.

Sentencing is set for April 17.

Stopping environmental crime has been a priority for Ferguson’s office. His Environmental Crimes Unit has won nine convictions for crimes ranging from dumping hazardous waste to abandoning derelict vessels.