By Attorney General Rob McKenna for In General

*Note: This blog post has been modified slightly for tone. 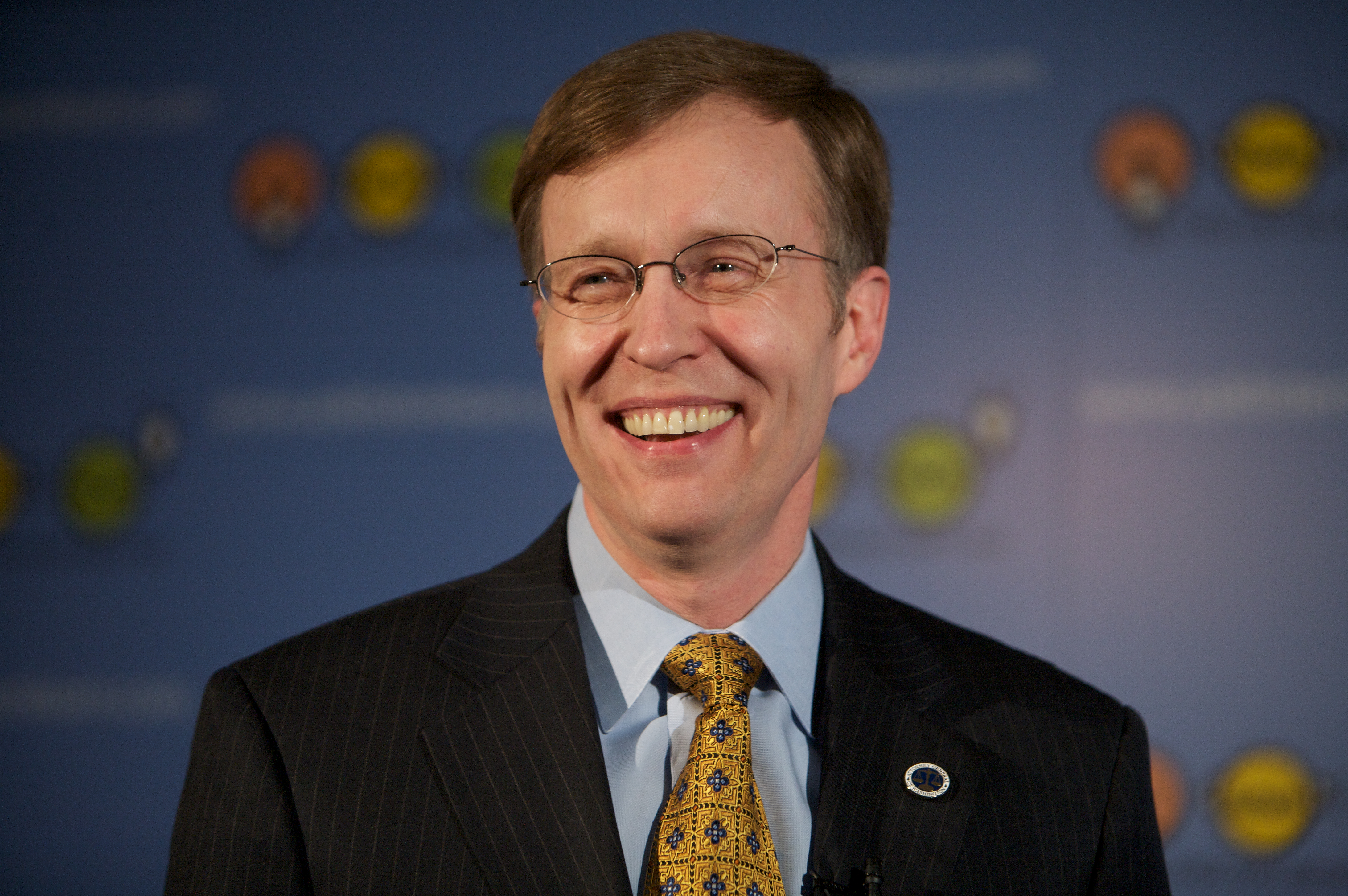 Our state’s laws allow access to most government records. All you have to do is ask. Generally, these laws work as intended, allowing citizens to engage in an open and transparent dialogue with the government that serves them.

Unfortunately, in some cases, government staffers simply don’t take the public records act seriously. In others,  individuals have learned how to use the public records act as a weapon to punish government. They’ve learned some government staffers aren’t always sure how to handle particular records requests and they capitalize on their mistakes.  In the end, the result is the same. When a staffer withholds documents that should have been released,  that mistake can be quite costly – for both the requestor and the government.

Requestors have no recourse than to spend their hard-earned money to file lawsuits—and if government loses these lawsuits, the payouts in the form of fines and attorneys fees are shouldered by taxpayers. This can punch a real hole in local budgets.

Case in point: The bungled public records requests that sent the city of Mesa, Washington (population 440) to the brink of financial ruin.

In 2002, the city’s former mayor and her husband began requesting public records about a variety of issues, including an expired building permit. Donna and Jeff Zink made 172 records requests over three years. That’s certainly a tall order for a city with only four employees to handle records requests, however, the court brushed away the lack of manpower as an excuse.

The city hadn’t turned over all the requested documents. Cities, large and small, are required to comply with open government laws.  Mesa owes $246,000 in attorney fees and fines for failing to comply with the Zinks’ requests.  The small town’s insurance won’t cover it, forcing city leaders to consider bankruptcy or disincorporation.

Then there’s the case of retiree Harold Carey. He was puzzled about his Mason County sewer assessments and wanted to know why a certain highway project was over-budget.  In 2006, he filed series of record requests with Mason County. No response. He e-mailed and called, but still nothing. Finally, Carey filed a lawsuit. In course of the case, it was discovered that the county’s public records officer had designated Carey’s messages as spam, sending him to her blocked senders list.

After investing a great deal of his own money in lawyers and legal fees, Carey finally won access to the documents he sought – as well as $150,000 in fees and fines. It was a bad deal for Mr. Carey and a worse deal for Mason County taxpayers.

These cases show that when it comes to public records requests, there are huge consequences to requestors and taxpayers when government agencies don’t comply properly. When record-requestors are denied access to the files they want, or when they’re shut out of a meeting that should, according to the Open Public Meetings Act, be open, they can either walk away or hire an attorney. As these two cases demonstrate, lawsuits are expensive. And they often take years to resolve.

Keep in mind that state and local government employees properly respond to hundreds of requests on a regular basis.

In fact, in my office alone, public records staff received roughly 70 public records requests in January and February. Some are fairly easy to address and others are quite complex, requiring weeks and months to complete. Even when government is working hard to comply, there’s no guarantee they won’t face a costly lawsuit.

There’s a common sense and more cost-effective way to resolve disputes between those seeking public records or open meetings and the government that is trying to comply: An administrative board to rule on alleged violations of sunshine laws.

Other states have boards that referee open government conflicts by looking into potential violations and issuing decisions. As a result, requestors receive records and gain entry to improperly closed meetings sooner. Costly court cases become less common.  Such a board can also suggest legislative reforms and train government workers to comply with open government laws.
This legislative session, State Auditor Brian Sonntag and I called for legislation to build an independent Office of Open Government.  Although this proposal would save both state and local governments a lot of money in the long run, there is an up-front cost, so the bill will have to wait for a better budget year. Perhaps 2011 will provide that opportunity.

This week, March 15-19, is National Sunshine Week. It’s a time to encourage conversations about open government. I hope that cities and counties, both small and large, will take the opportunity to renew their commitment to transparency and save taxpayers’ money at the same time.

Learn more about the AGO’s work to promote open government at OpenGovernment.