The Washington State Missing and Murdered Indigenous Women and People (MMIW/P) Task Force will assess systemic causes behind the high rate of disappearances and murders of indigenous women and people. The team will support the 21-member task force, and produce two reports to the Governor and Legislature in August 2022 and June 2023 to report the task force’s findings. The task force will include tribes and tribal organizations, as well as state and local policy makers. The August 2022 Interim Report is available here.

Twenty-three members have been appointed to the MMIW/P Task Force: 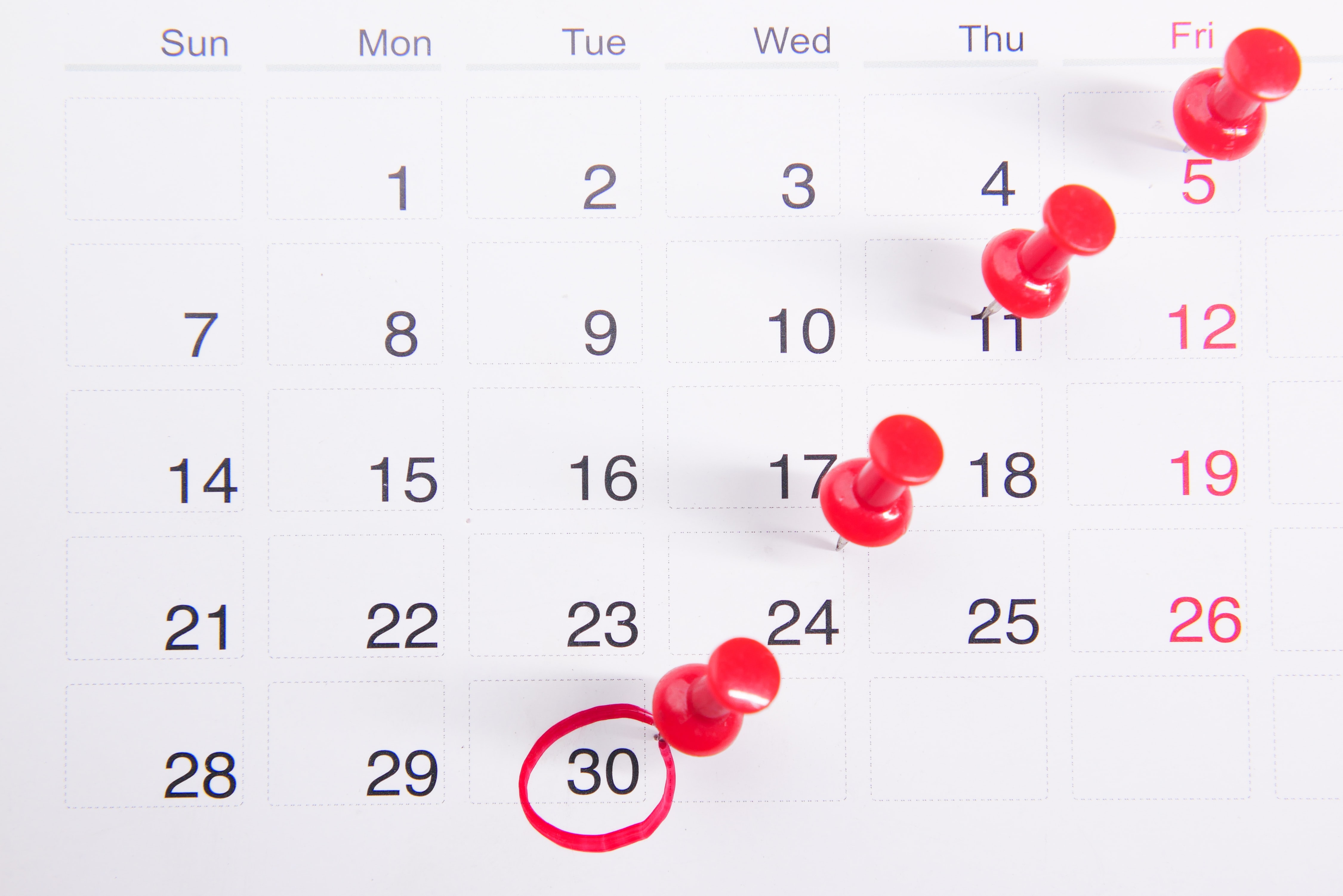 We are committed to raising awareness about missing and murdered indigenous people in Washington State. If you have a relative who is missing or who has been the victim of an unresolved homicide and you would like the Attorney General’s office to share their story on social media, please send flyers and information to mmiwp@atg.wa.gov.

Please note that this inbox is not monitored by law enforcement or any investigative agency.

Per the state's public records act, please be aware that all correspondence submitted to the Attorney General's Office will become public record, and that under state law, public records are subject to public disclosure requests, and may be seen by other people.