The story from CNN on Friday was stunning, yet confirms what we've been talking about for years: 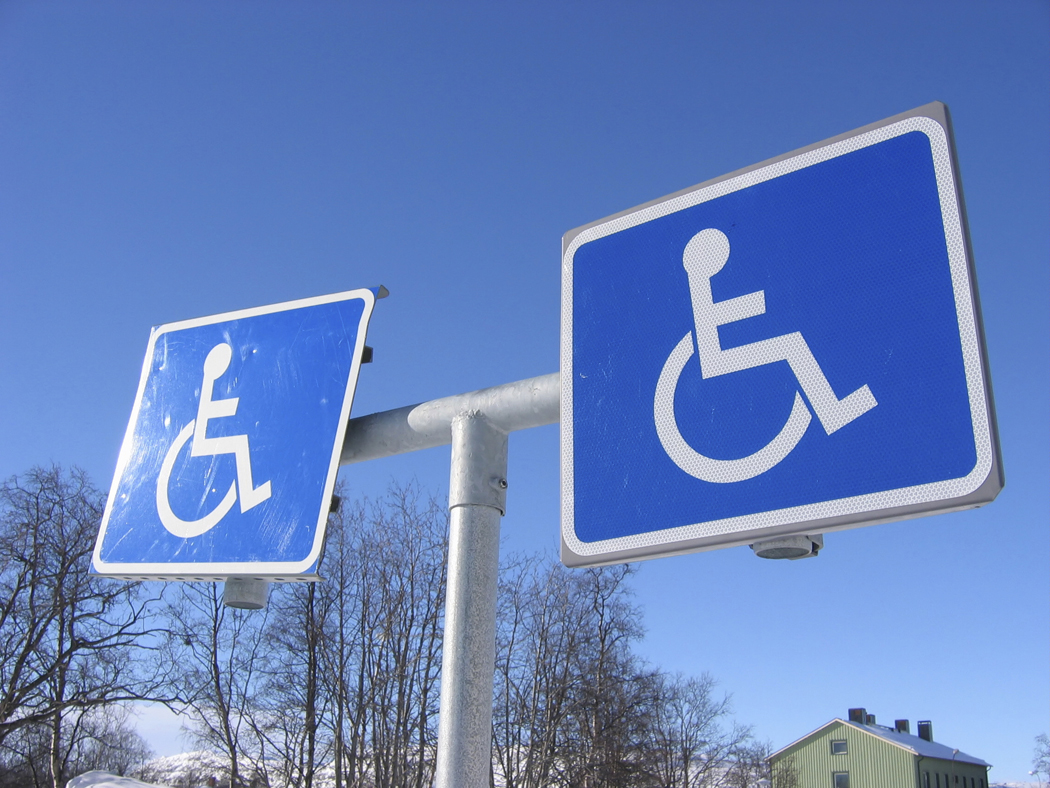 People with disabilities are 50 percent more likely to be victims of violent crimes than are people without disabilities, according to a government study released Thursday.

A study suggests the disabled are more likely to be victims of violent crime than those without disabilities.

The first national study of its kind found that a wide range of disabled people -- including blind, deaf, developmentally disabled, and others with physical and mental limitations -- were victims of assaults, rapes and robberies in 716,000 cases in 2007.

Which disabled persons are most likely to be victimized? The results are disturbing:

The study found that people with cognitive disabilities such as mental retardation, developmental disabilities and cerebral palsy represented the largest group of victims.

This year the AGO, along with DSHS, proposed new legislation to protect vulnerable adults. The bill died in committee. We'll be back in 2010 to try again. If you'd like to keep track of our legislative efforts, be sure to join our listserv.
-Dan Sytman-
Posted by Alison Dempsey-Hall on Mon, 2009-10-05 01:19