National and state statistics on the abuse of vulnerable adults:

As “boomers” enter an age of increased vulnerability, they are more and more frequently becoming victims of abuse. According to the National Center on Elder Abuse, between 500,000 and 5 million seniors are abused every year in the United States. Frighteningly, these instances of abuse are somewhat unlikely to be reported.

Experts suggest that only 1 in 5 — and possibly only 1 in 12 — abuse cases are ever reported. From 1986 to 1996, state and federal government data suggest that there has been a 150 percent increase in reports of elder abuse in domestic settings (National Center on Elder Abuse National Incidence Summary, September 1998).

Who are considered "vulnerable adults" in Washington State? 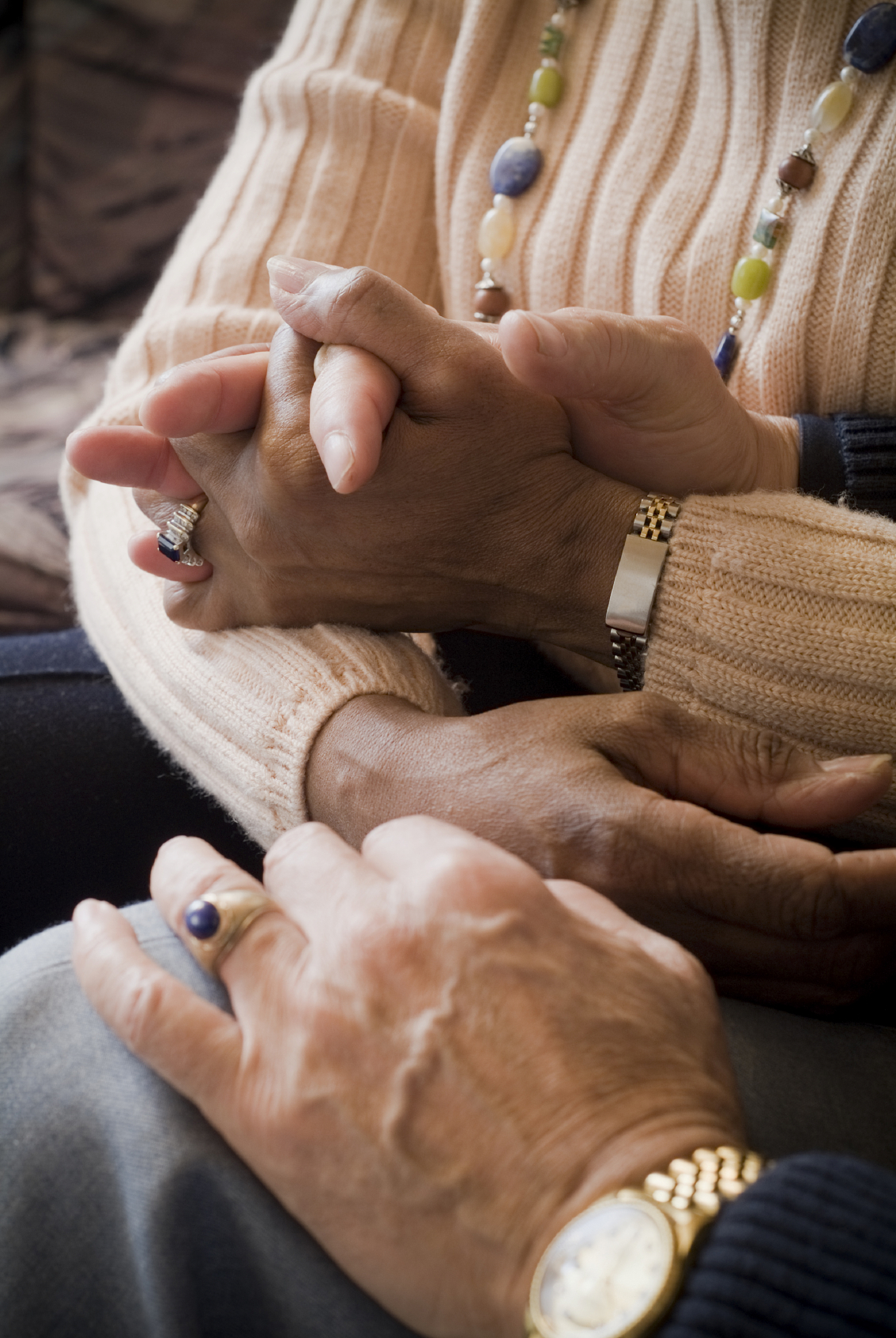 Why are the elderly targeted?

What is considered as mistreatment of a vulnerable adult?

Who are the perpetrators?

These statistics were on the minds of our summit participants as they gathered in Tumwater in June of 2007. The following describes the work of the Vulnerable Adult Summit and of the resulting work groups over the last year.