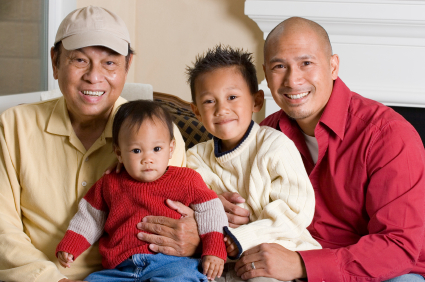 Immediately following the summit in June 2007, the Attorney General formed work groups to begin the process of identifying viable solutions to the issues and barriers identified by participants.

The barriers and issues fell into six basic categories:

Again professionals from around the state were invited to participate in a series of meetings to distill the issues and identify solutions.

The kickoff meeting was held in the Seattle Offices of the Attorney General on Sep. 25, 2007.

The meeting in which the groups presented their final reports was held on May 9, 2008.