The Next Steps to Protect Vulnerable Adults

The Next Steps to Protect Vulnerable Adults 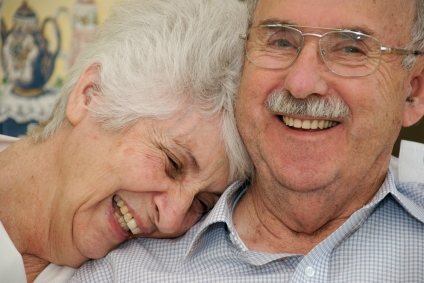 During the coming months, the AGO will work with the Governor’s Office, The Department of Social and Health Services, other state agencies and the Legislature to develop omnibus vulnerable adult legislation based on the recommendations of summit and work group participants. Leaders and contributors to the Vulnerable Adult Summit and work groups created as a result of the summit will play key roles advising legislators, testifying in committee hearings and participating in lobbying efforts. Our goal is to have a comprehensive bill signed by the governor in 2009. 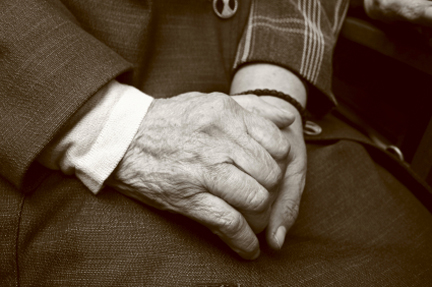 Statewide Coalition. The AGO will facilitate meetings between members of local vulnerable adult task forces, The Department of Social and Health Services and other stakeholders to investigate the feasibility of creating a permanent statewide coalition for the prevention of vulnerable adult abuse, criminal mistreatment, neglect and financial exploitation. This coalition will continue to monitor emerging issues impacting vulnerable adults, while advising law enforcement, legislators and care providers on strategies to address those issues. Our goal is to have a permanent coalition in place by the end of 2009.

SB 5639/HB 1788: Vulnerable Adults (pdf ): The Washington State Department of Social and Health Services receives reports about possible abuse, abandonment, neglect, self-neglect or financial exploitation of vulnerable adults from “mandated reporters,” professionals who are legally required to report their concerns and from family members and other concerned citizens.

The proposed legislation includes a number of measures designed to increase penalties imposed on individuals who commit crimes against vulnerable adults, strengthen laws involving vulnerable adults and increase the ability of DSHS and law enforcement to investigate and share information about investigations with each other and the public.