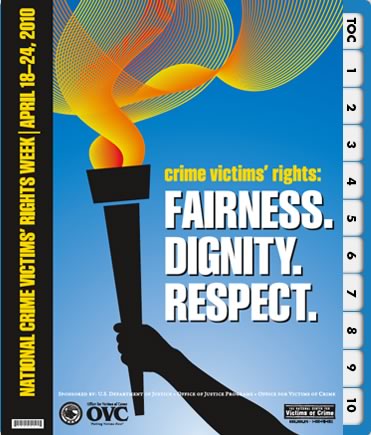 The Attorney General's Office is committed to making our communities safer. In the 2010 Legislative Session, several AG-requested community safety bills were overwhelmingly supported by the Legislature, including:

If you’ve been the victim of a crime and would like to learn more about your rights, visit the Washington Coalition of Crime Victim Advocates, the state Office of Crime Victims Advocacy, or call 1-800-FYI-CALL.