The Solicitor General’s Office is comprised of eight attorneys and three professional staff. The office coordinates the involvement of the Attorney General’s Office in cases before the United States Supreme Court, assists the AGO in preparing and presenting appellate cases in state and federal courts, directly handles select appeals, and coordinates the AGO’s involvement with amicus curiae “Friend of the Court” briefs. The SGO also is responsible for preparing and issuing Attorney General Opinions to officials statutorily authorized to request them, and works in conjunction with the Attorney General Opinions Committee to accomplish this responsibility. 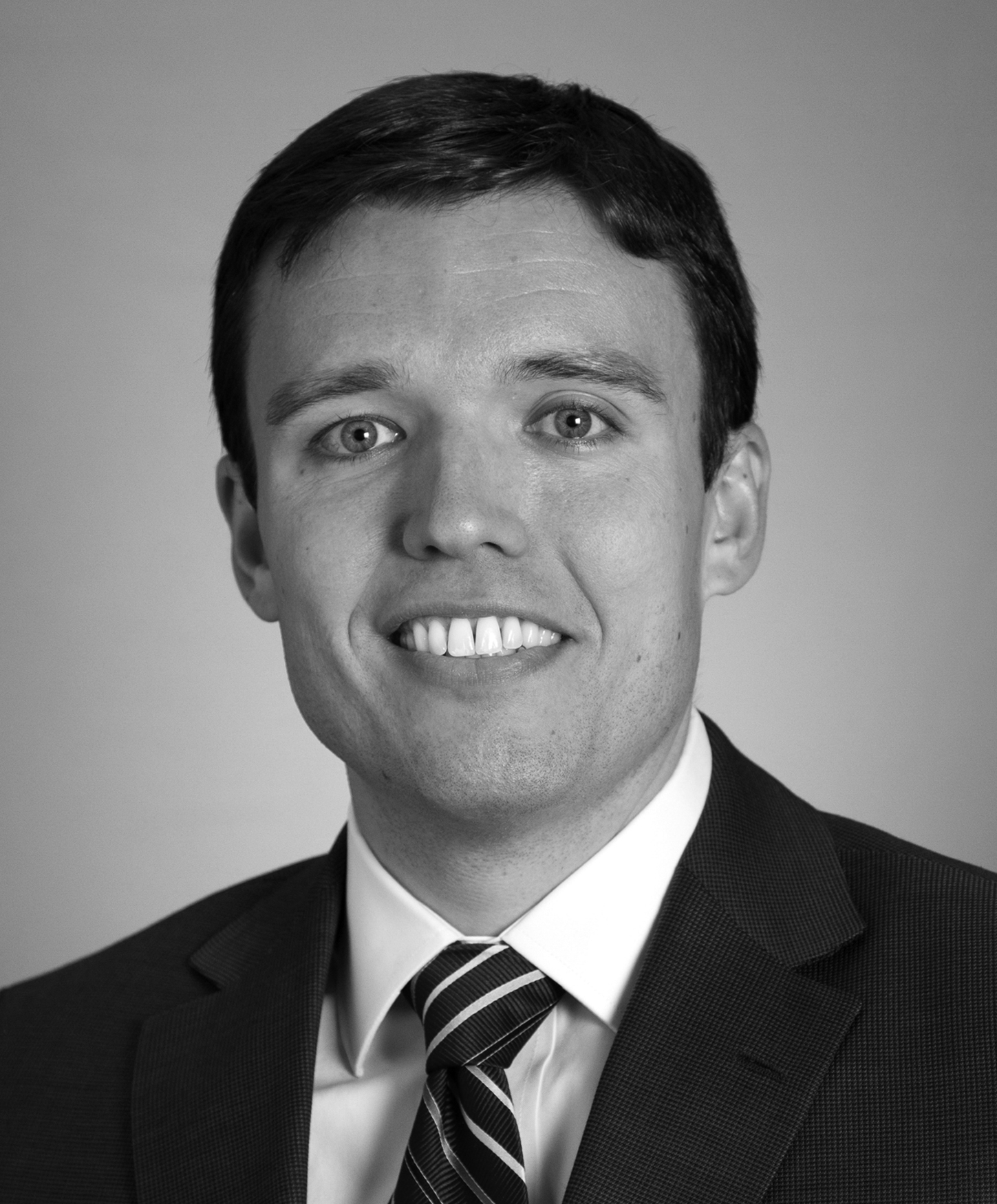 Purcell served in the U.S. Department of Homeland Security's Office of General Counsel from 2009-2010, advising on security and immigration issues and working extensively on the federal government's challenge to Arizona's immigration law.

"Noah was a terrific law clerk, and he'll be a terrific Solicitor General," said Souter, who also served as New Hampshire Attorney General from 1976-78.

A native of Seattle, Purcell attended Franklin High School, where he was introduced to the law by renowned teacher and mock trial coach Rick Nagel.  Purcell attended the University of Washington, where he received a Mary Gates Leadership Award for his work founding and running Affordable Tuition Now!, a student advocacy group dedicated to keeping tuition at UW and other state universities affordable.