FBI warns of scam that hijacks your phone

The FBI is warning people about a new scam in which computer hackers tie up a person's phone lines as a diversion while hitting the victim's bank account. 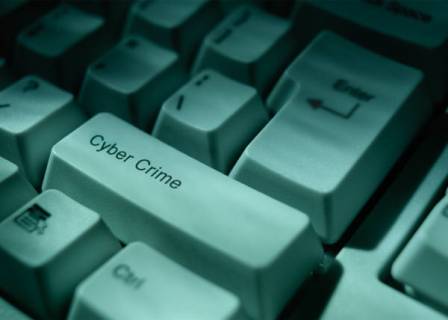 The agency describes a scenario in which a person gets hundreds or thousands of calls on the phone lines. The person answering hears dead air, recorded messages, advertisements or possibly phone sex menus.

"Turns out the calls are simply a diversionary tactic: while the lines are tied up the criminals – masquerading as the victims themselves – are raiding the victims' bank accounts and online trading or other money management accounts," the FBI press release states .

WalletPop says these "telephone denial-of-service" attacks are similar to ones that have been used by hackers for years to crash Web sites.

A Florida dentist lost $400,000 from his retirement account as a result of this scam, the FBI said.

If you think you may have been targeted by a telephone denial-of-service attack, contact your financial institution and your telephone provider, and file a complaint with the FBI’s Internet Crime Complaint Center.