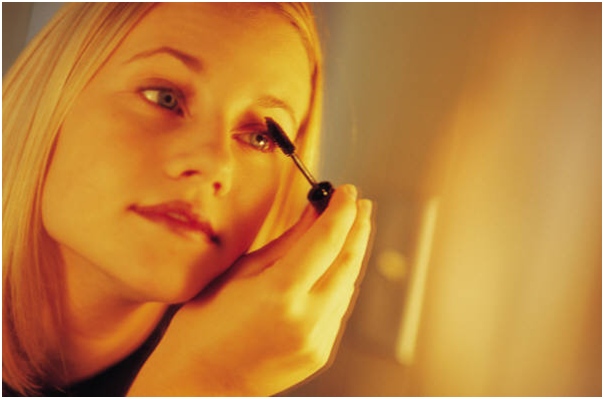 Macy's and Nordstrom are among the retailers giving away free cosmetics today. The freebies are the result of a 2004 legal settlement in a case that accused cosmetics companies and department stores of price fixing. Although the companies deny any wrongdoing, the settlement requires them to give away $175 million in makeup to customers who purchased a product between 1994 and 2003.

They're operating on the honor system. Customers claiming a free product simply need to sign a form stating they're eligible. The giveaway runs while supplies last until January 26. But here in downtown Seattle, the lines during lunch hour were long, so you might want to get there ASAP. Also, please be fair and courteous. Employees said they overheard several women talking about going from store to store to claim multiple products. That's not part of the deal.