Reebok will atone with refunds for deceptive advertising of EasyTone shoes 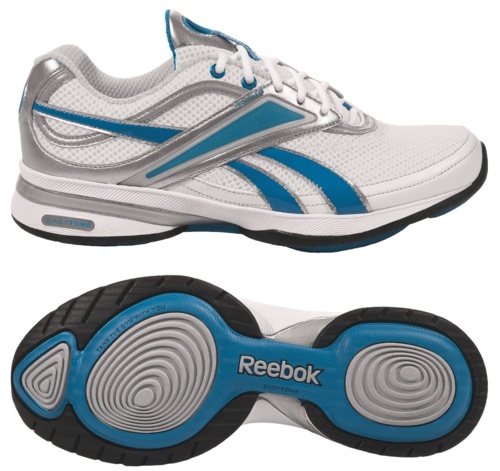 Ads for the shoes claimed that sole technology featuring pockets of moving air creates “micro instability” that tones and strengthens muscles as you walk or run.

“The FTC wants national advertisers to understand that they must exercise some responsibility and ensure that their claims for fitness gear are supported by sound science,” said David Vladeck, Director of the FTC’s Bureau of Consumer Protection.