Rendezvous with a scam? 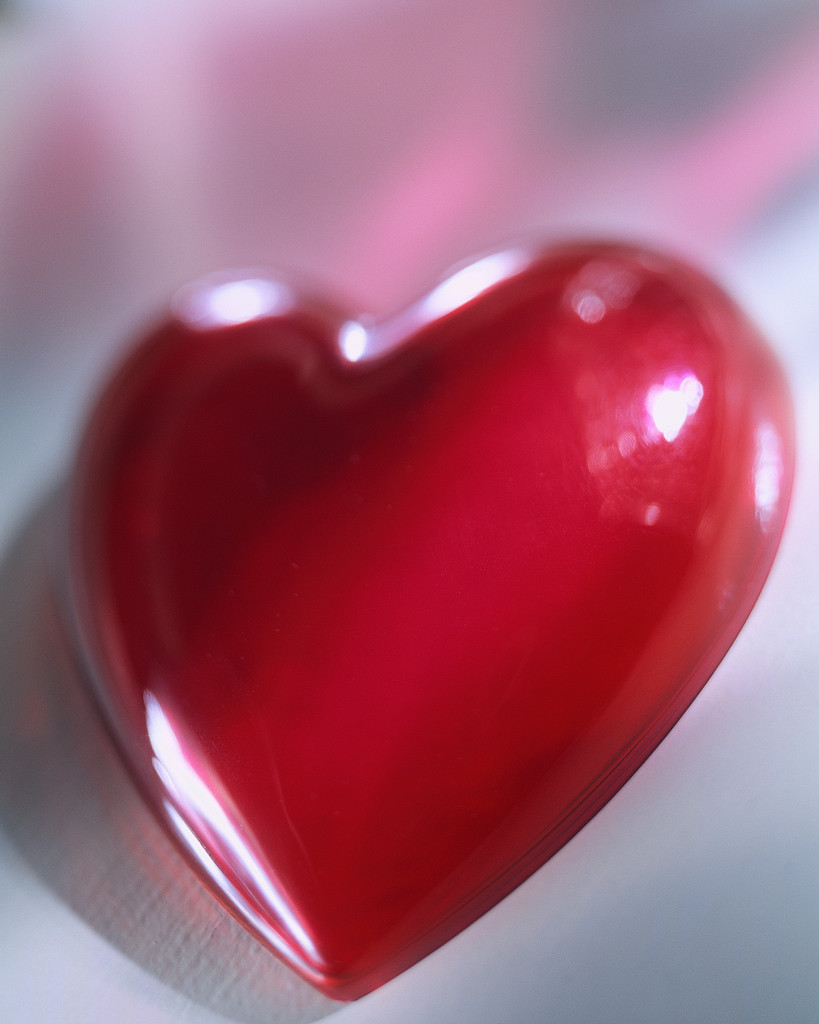 When it comes to love, the euphoric feeling of personal affection for another person, we all want it. We all deserve it. However, where you find it can be a little tricky. I’m not talking about the bar scene or bumping into someone at a coffee shop. I’m talking about online dating sites, which scammers have discovered in recent years.

Many people set up personal profiles on these sites. But, how safe are they when it comes to protecting your personal and financial information? A recent article posted on the website ConsumerAffairs.com says:

According to the Internet Crime Complaint Center (IC3), Americans were robbed of $50 million in online dating scams in 2011. Simplified, each online dater that was scammed lost an average of $8,900 last year. Out of the hundreds of thousands of cases filed with the IC3, only a small portion of victims went to the authorities. Some who were scammed felt embarrassed about being duped, while others didn't want to admit using a dating site.

If a customer is purchasing a store product from a website, they typically have their guard up, and look out for shady dealings and unrealistic claims. If a retail site requests personal information, most are reluctant to give it.

But when people use a dating site, they sometimes bring emotions, vulnerability, or feelings of loneliness along in their dating search. This is an ideal situation for the Internet scammer, as they typically count on people to be preoccupied with achieving positive online dating results.

Scams on internet dating sites are nothing new. In 2010, the Washington State Attorney General’s Office reached a settlement with a Bellevue-based company for false promises. DMZ Group, LLC,/Great Expectations is a company that sells dating services across the country. The Washington Attorney General’s Office accused the company of making misrepresentations during its sales pitches, including significantly overstating the number of members to choose from and failing to disclose all costs.

The Bellevue Company didn’t admit to any wrongdoing, but agreed to a settlement that changed its marketing services and provided refunds to unsatisfied customers

“Anyone willing to pay for assistance in finding a soul mate deserves to know exactly what they’re signing up for,” Attorney General Rob McKenna said at the time. “This settlement will help ensure singles receive upfront, accurate information from Great Expectations before they seal the deal.”

How to avoid a dating internet scam?