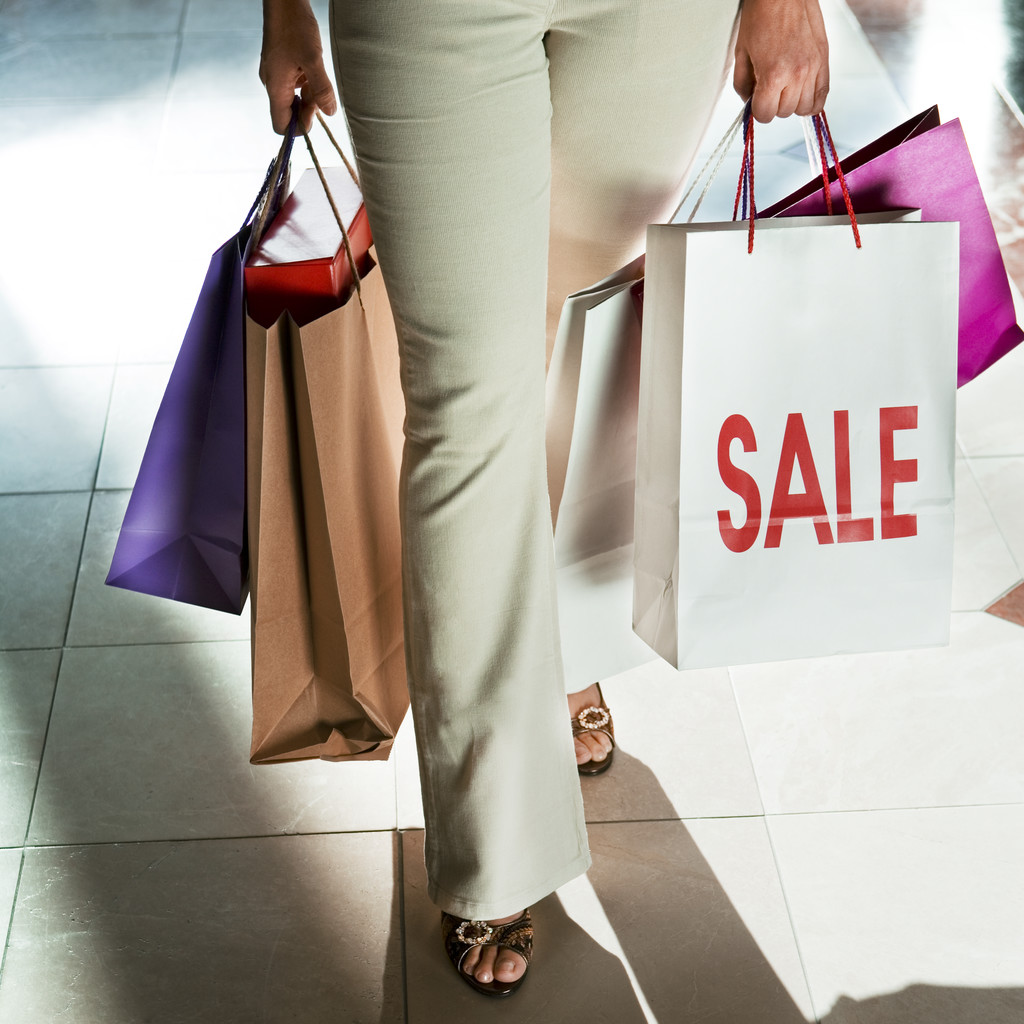 Some people say looks are everything. Is that true? When it comes to shopping for food or clothing, a recent survey says – yes. A cool label or beautiful clothing display can influence what you buy.

For example: When I’m looking for spaghetti sauce, I go into the grocery store thinking I’m going to buy “Hunt’s Spaghetti Sauce” for less than a dollar. Then, when I’m in the aisle, beautiful displays of spaghetti jars start to look appealing. I end up buying the expensive jar of spaghetti sauce. Do I regret buying it? Yes. I realize when I get home that I didn’t really need a jar that costs more. Isn’t sauce, just sauce?

Last week, MSNBC columnist -- and KOMO TV and radio host – Herb Weisbaum, wrote about the 2012 Shopper Engagement Study. It says 76 percent - an overwhelming portion of the average shopper’s purchasing decisions – are made in the store. It’s an all-time high.

“What you find is that people will tell you they plan to do one thing, but their actual  behavior will be quite different,” said Richard Winter, president of Point of Purchase  Advertising International, the marketing association that conducted the survey.

Here’s another example: I go into a clothing store with the intention of buying from the sales rack or buying something under a certain price. All of a sudden, I see a piece of clothing that will look great on me, but costs more than my budget allows. I try it on anyway, thinking the clothing may not fit. In some cases, that does happen. But, when the garment looks hot, – I’m in trouble because I instantly know I’m buying it and will justify why later. Did I regret the impulse purchase? Yes, especially when I checked my bank account and realized I couldn’t afford to pay a credit card bill.

In the study, researchers interviewed 2,400 shoppers before and after their shopping experience. More from MSNBC.com:

“While a person would enter a store and anticipate things on a list that they planned to  purchase, the actual purchases changed while they were in the retail environment.”  Winter said.

Our tendency to make impulse purchases can lead to rip-offs, too. You should be suspicious of any email, text or other message that says you need to ‘act now’ to receive a special deal, such as a chance to win a free iPad. “I’ve received that tempting email myself,” says my colleague, Dan Sytman. “I clicked through and it was actually a trick to make you enroll in a bunch of marketing emails. They asked for an awful lot of personal information. And no free iPad.”

You should also think twice, or even three times, when someone knocks on your door to sell you something or give to charity. When you act on impulse, you’re much more likely to be taken advantage of. Door-to-door scammers, for example, take advantage of this tendency. They know a certain number of people are likely to write a check or hand over cash with not even a moment’s thought.

It happens to everyone. So I ask you – what are some of your impulse purchases? Do you regret them and why? Submit your impulse shopping experiences to the Washington State Attorney General’s Facebook page.