Customers promised easy income, but got empty promises instead

OLYMPIA — Attorney General Bob Ferguson filed a consumer protection lawsuit today against a Massachusetts-based company, alleging it deceptively advertises and sells training packages to potentially thousands of Washingtonians for as much as $35,000 with promises of inside information on how to make money selling on Amazon.

Instead, the company, FBA Stores LLC, peddled bad advice and in some cases bad products likely to cause Amazon to shut down consumers’ accounts, leaving them without the promised income and sometimes in debt.

“The defendants promise easy money, but deliver a scam,” Ferguson said. “I will not tolerate scammers preying on Washingtonians.”

Separately, Amazon has filed its own lawsuit against the Bowsers.

The company has offered trainings in at least eight cities in Washington this year, with potentially thousands of Washingtonians receiving deceptive advertising and hundreds purchasing training. 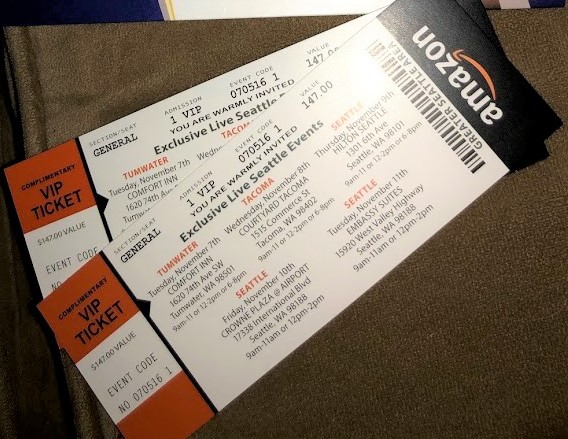 The Bowsers deceive consumers by using multiple Amazon trademarks in their presentations and promotional materials, including the Amazon logo, creating the impression that they and their company are affiliated with or endorsed by Amazon. There is no such connection.

The lawsuit alleges that the Bowsers’ representatives have also intimated to consumers that complaints against them and their company might result in retaliation from Amazon (such as the suspension of the consumer’s Amazon store) because Amazon did not want the defendants’ operation disrupted.

Misleading advertising: “Secrets to making a stinking fortune on Amazon” 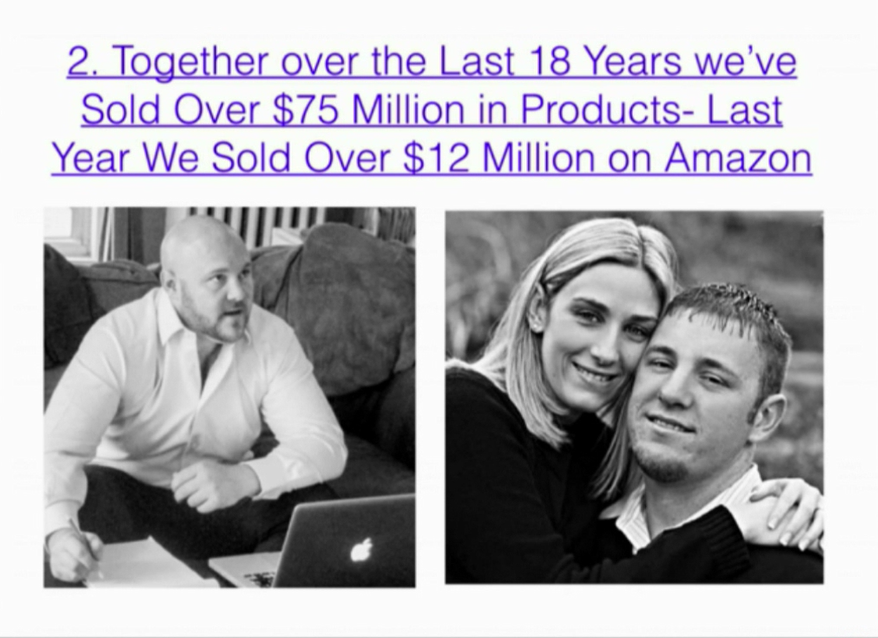 The brochures advertise a “special invitation private event,” use various Amazon logos and promise to teach consumers to “[m]ake $5,000-$10,000 in the next 30 days. … Even if you have never sold anything online before” or “just make some extra $$ [sic] to Pay Your Basic Bills.”

Most mailers include “complimentary VIP tickets” with a listed value of $147. In fact, these events are offered for free.

The defendants also send consumers email solicitations, signed by Chris or Adam Bowser, to encourage them to attend a free training or “profits workshop.”

The emails promise consumers that they will “discover the secrets to making a stinking fortune on Amazon.” 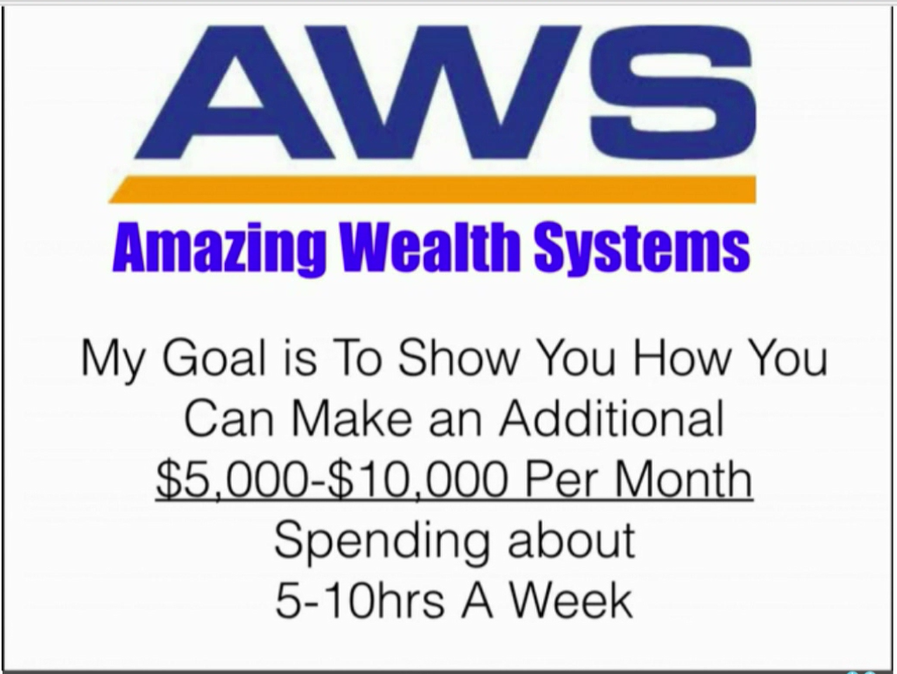 The emails represent these as exclusive events: “Is this Fate? I don’t know, but I believe it wasn’t an accident that you were able to get tickets when other [sic] are going to be left out.”

During a webinar, Chris Bowser claims he and Adam Bowser have made more than $75 million in online sales in 18 years of business, $12 million of which was through Amazon in only one year, and that they both have done more than $1 million in sales on Amazon in the last 30 days. He also claims that by using the system for sale to consumers, he made over $200,000 in a single year while in his twenties.

At the trainings, FBA Stores promises their “secrets” will allow clients to earn $5,000 to $10,000 per month by working less than an hour a day. Then, FBA Stores engages in aggressive sales tactics to get consumers to register for additional training ranging from $1,000 to $35,000, the lawsuit alleges.

Consumers are required to pay at least $995 before they are allowed to read the contract.

The “techniques” taught at the seminars, such as buying fake reviews or opening second accounts, violate Amazon’s terms of use. As a result, Amazon may shut down the accounts of FBA Stores’ clients. The defendants do not disclose this risk. Separately, the Bowsers operate a service where consumers pay for help in getting their account suspension lifted.

Products not as advertised

According to the lawsuit, FBA Stores encourages clients to use the company as a product supplier or an intermediary with other manufacturers and distributers.

In many cases, the lawsuit alleges, items advertised by FBA Stores as “new” are in fact used or refurbished, and items that are advertised as being in original packaging have been perceptibly repackaged. Often, items are of a lesser quality than advertised.

When FBA Stores’ customers do not detect these problems themselves — or use another service called “Fulfillment by Adam” where products process and ship without ever reaching the client — they may be confronted by their own customers or Amazon itself for selling mislabeled items or providing a misleading listing. This can lead to Amazon suspending their account.

The complaint asks the court to order the Bowsers and FBA Stores to stop their deceptive practices, provide restitution to affected consumers and impose civil penalties of up to $2,000 per violation.

Victims of FBA Stores are encouraged to file a complaint with the Attorney General’s Office.