“This exceptional team will be crucial to the work of our Missing and Murdered Indigenous Women and People Task Force,” Ferguson said. “They are ready to get to work. Tribal communities have experienced disproportionate violence for too long. This announcement is an important step forward in addressing systemic inequities and improving our state’s response.”

The task force will assess systemic causes behind the high rate of disappearances and murders of indigenous women and people. The team announced today will support the 21-member task force, and produce two reports to the Governor and Legislature in August 2022 and June 2023 to report the task force’s findings. The task force will include tribes and tribal organizations, as well as state and local policy makers.

The appointment process is underway for the task force members. The task force will begin meeting before the end of the year. The date of the meeting will be announced when it is set. 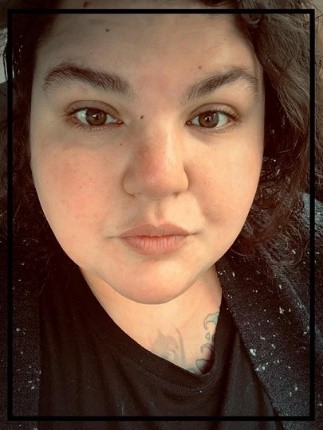 Annie Forsman-Adams is from the Suquamish Tribe and is a leader in addressing violence and victimization in indigenous communities since 2011. Annie embraces indigenous values and knowledge in her approach to creating systemic and equitable change on all levels. She is dedicated full-time to the task force. 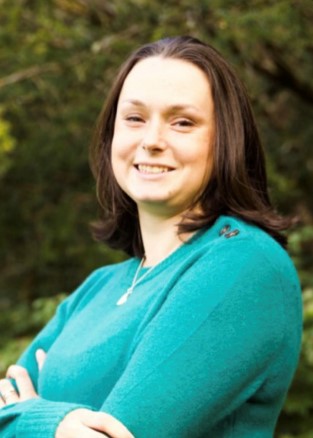 Ellen Austin Hall is a Senior Policy and External Affairs Manager for the Attorney General’s Office. Ellen has focused student loan debt, civil rights and worker protection. Ellen also serves as the AGO’s federal liaison. Prior to joining the AGO, Ellen worked for former Congressman Ed Towns and received her master’s degree in Political Science from American University in Washington, D.C.

The task force will assess current data collection and reporting practices relating to MMIW/P, review prosecutorial trends, identify resources to support victim services and make recommendations for increasing training for best practices when working with tribes and tribal communities. The task force will report its findings in two reports to the Governor and Legislature in August 2022 and June 2023.

The Washington State Missing and Murdered Indigenous Women and People (MMIW/P) Task Force is comprised of the following 21 members appointed by the Legislature:

One representative of the Washington Association of Criminal Defense Lawyers.

The task force will build on legislation passed in 2018 and 2019 to improve data collection related to MMIW/P and hire two MMIW/P liaisons in the Washington State Patrol.

Beginning in October 2019, Attorney General Ferguson began convening federal, state, local and tribal law enforcement to discuss how to address the human rights crisis of MMIW/P. The task force will build on these conversations and other state efforts.