The company also agreed to permanently stop all operations in Washington

OLYMPIA — Attorney General Bob Ferguson today announced that his office obtained a preliminary injunction in a case against Illinois-based testing company Center for COVID Control. Under the order, the court blocked the company from providing COVID-19 testing services or collect consumer health information in Washington while the case is litigated.

In addition, as part of the court order, the company agreed to never again operate in Washington. The company shut down its Washington-based testing centers on or about Jan. 13, and has not reopened them since.

The case will now enter the discovery phase, and will continue on the merits of the legal claims.

“Calling this conduct a ‘scam’ is an understatement,” Ferguson said. “It was unethical, illegal, and jeopardized the health of thousands of Washingtonians. Our investigation put a stop to Center for COVID Control’s Washington operations.” 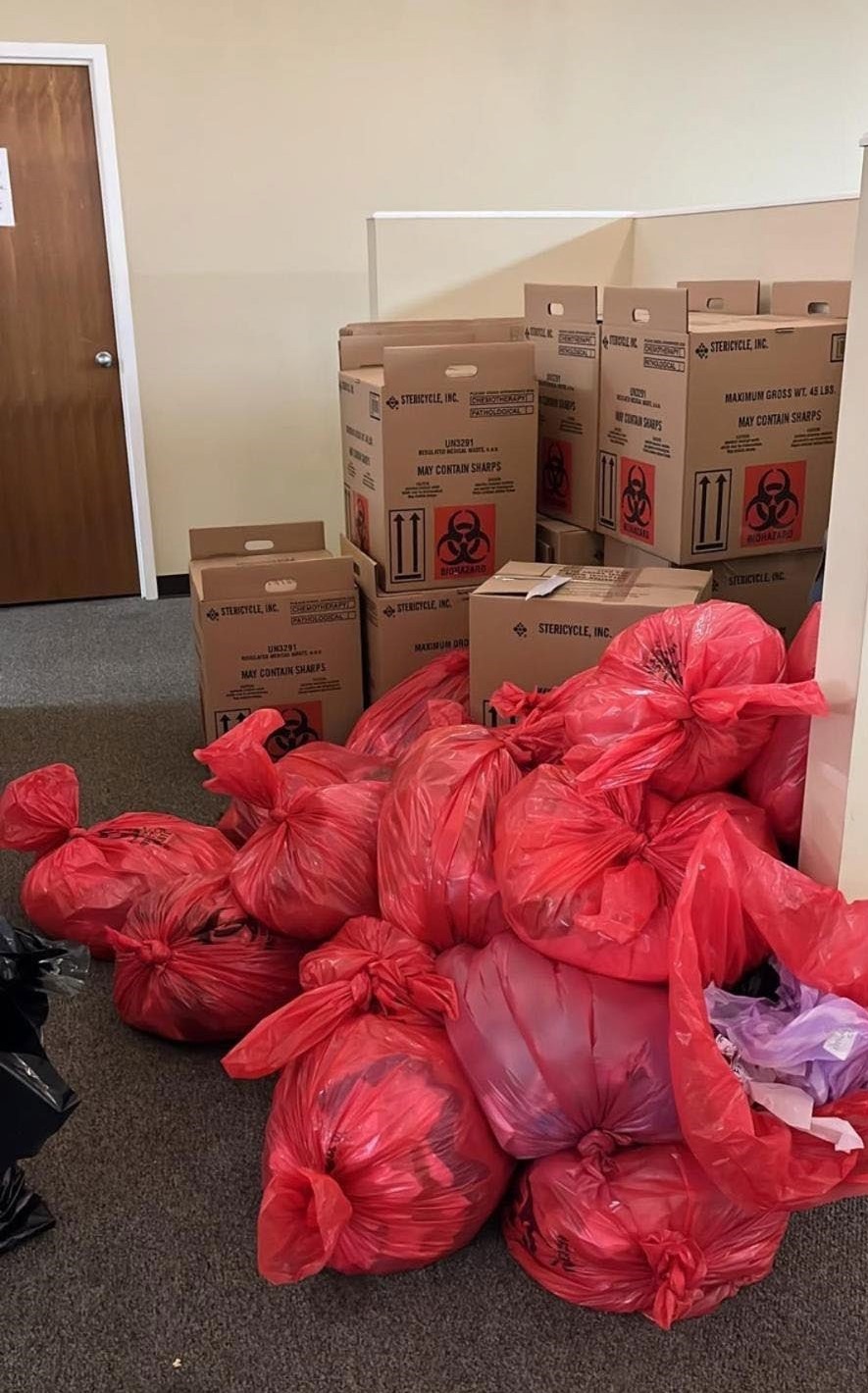 Last month, Ferguson filed a lawsuit in King County Superior Court against Center for COVID Control for providing invalid, false and delayed COVID-19 test results to Washingtonians, or sometimes providing no results at all. The company’s unlawful practices included storing tests in garbage bags for over a week rather than properly refrigerating them, and backdating sample collection dates so that stale samples would still be processed.

An Illinois-based employee, who was in charge of a data entry team, reports, “I had been uneasy for nearly all of my short tenure at [Center for COVID Control], but as trash bags of tests piled up and my team was instructed to lie to patients on a daily basis, I had had enough. I first requested a demotion from my shift lead position, and, shortly after that, I quit.”

More information about the case can be found here.

Assistant Attorneys General Daniel Davies and Will O’Connor are leading the case.