Preliminary injunction granted as part of AG investigation and enforcement

“The overwhelming majority of gun retailers in Washington are doing the right thing and complying with the law,” Ferguson said. “Federal Way Discount Guns is choosing to violate the law and fight our case. Today’s court order makes it clear that following the law is not optional.”

Anyone who suspects a store is selling high-capacity magazines can alert our office by filing a complaint at www.atg.wa.gov/file-complaint.

AGO investigators purchased high-capacity magazines over the counter 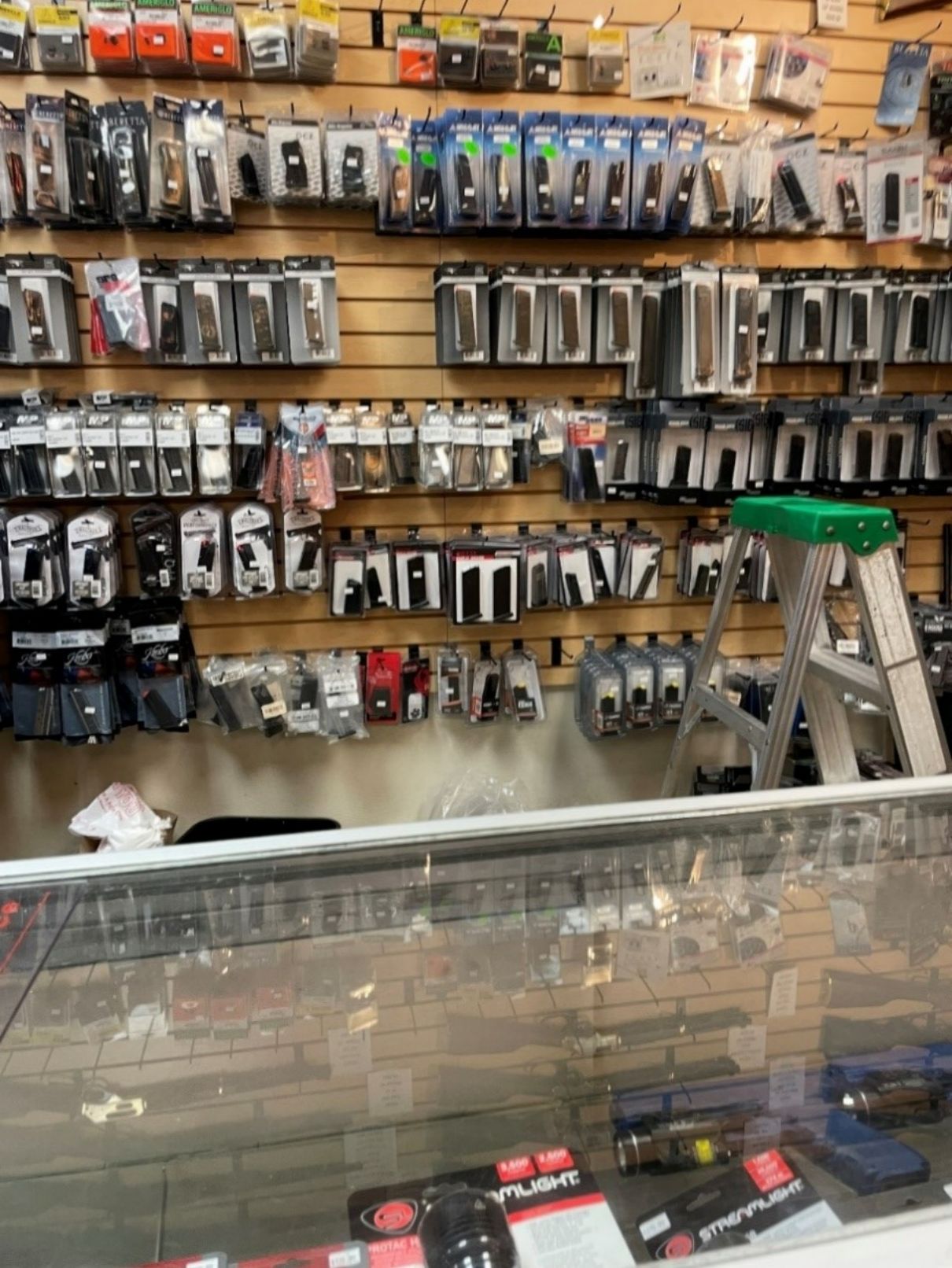 In one instance, a sales clerk told an investigator that “it’s the nature of the beast” but that he couldn’t provide a receipt because the magazines held “more than 10 rounds.” The sales clerk then crumpled up the sales receipt that was automatically generated from the cash register and threw it in the garbage.

Investigators were able to purchase nine high-capacity magazines from the store over the course of these visits: 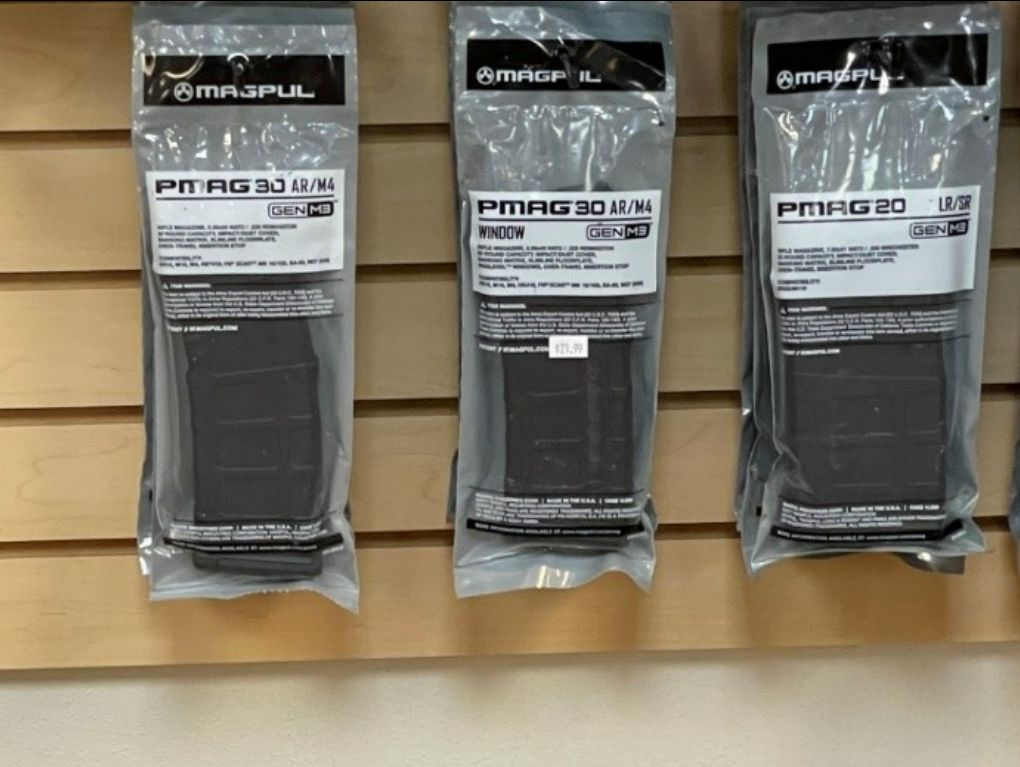 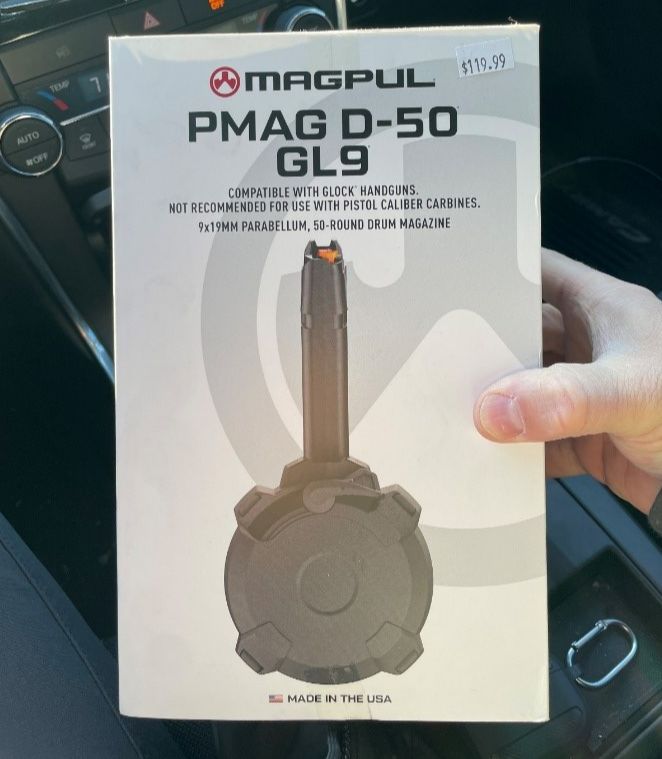 As of July 2022, it is illegal under Washington state law to manufacture, distribute, sell or offer for sale magazines that hold more than 10 rounds. Any violation of the high-capacity magazine ban also constitutes a violation of the Consumer Protection Act.

Ferguson’s lawsuit against Federal Way Discount Guns and its owner asserts the company violated the Consumer Protection Act when it sold these magazines, knowing that the sales were unlawful. The lawsuit asks the court to:

The evidence that this policy saves lives is overwhelming. One 2019 study from the American Journal of Public Health found that states without high-capacity magazine bans have double the amount of high-fatality mass shootings compared to those that do have bans.

Ferguson started pursuing this legislative reform in 2016. On July 30, 2016, a 19-year-old used an assault weapon and a high-capacity magazine to kill three students and seriously wound a fourth. In September 2016, Ferguson stood beside parents of shooting victims, legislators, mayors, police chiefs, and representatives of the faith community and vowed to continue proposing legislation to ban the sale of high-capacity magazines every year until it passed.