OLYMPIA — Attorney General Bob Ferguson, in a coalition of 22 states and seven local governments, today challenged the Environmental Protection Agency’s decision to repeal the Clean Power Plan and replace it with the “Affordable Clean Energy” rule, which would not require significant carbon emission reductions.

According to the states’ petition for review, filed in the U.S. Court of Appeals for the District of Columbia Circuit, the repeal and replacement is a violation of the Clean Air Act. The new rule would result in an increase in air pollution compared to the Clean Power Plan. The EPA’s own analysis shows that the increased pollution will likely cause thousands more illnesses and deaths per year.

“This rule is yet another example of the Trump Administration pandering to fossil fuel industry interests at the expense of human health and the environment,” Ferguson said. “The Trump Administration’s new ‘Affordable Clean Energy’ rule is neither affordable nor clean. It’s a thinly veiled attempt to loosen restrictions on coal power plants, allowing them to operate much longer than they should, increasing air pollution and carbon emissions. Trump’s EPA repeatedly falls short of its duty to protect the environment, and it shows — Washington has won seven cases challenging the EPA’s shortsighted decisions.”

“This rule is a sham that shows powerfully how this administration refuses to limit carbon pollution and to protect Americans from the harmful effects of climate change,” Gov. Jay Inslee said. “It puts the health and security of all Americans at risk. The administration’s own analysis says thousands of additional people will die in the U.S. as a result of the increased pollution allowed by this plan. I fully support the Attorney General’s actions to challenge these damaging and unlawful actions in court.” 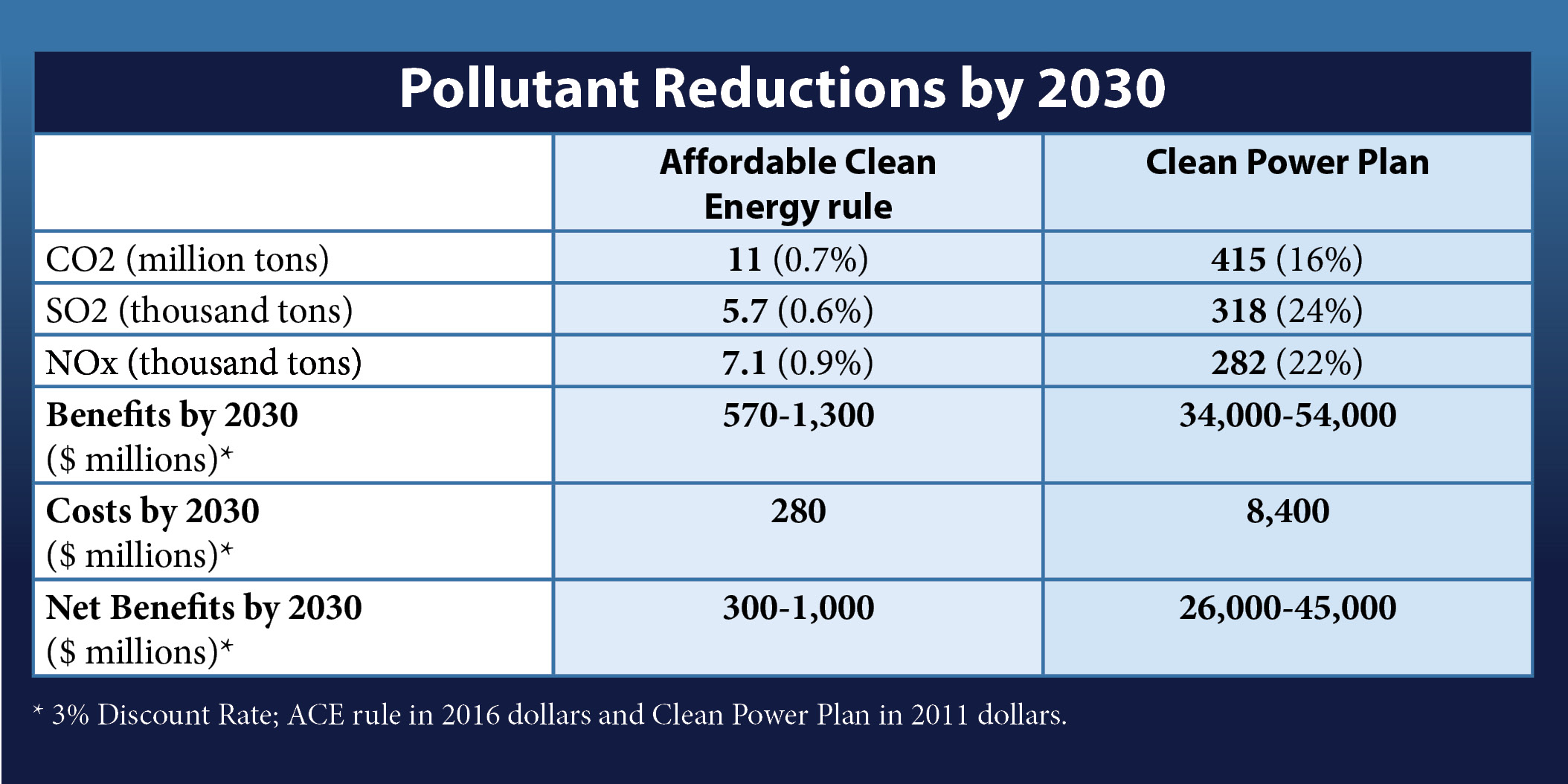 The new rule does not promote clean energy. Instead, it incentivizes the continued use of coal-fired power generation and does nothing to address the climate change harms caused by carbon pollution from coal-fired power plants. The EPA’s own analysis shows that the new rule will result in increased carbon dioxide in some states, including Washington, over the next 15 years.

In Washington state, the rule could cause an increase in carbon emissions, even more than if the EPA chose to repeal the Clean Power Plan and do nothing to replace it. Carbon dioxide is a powerful greenhouse gas. Washington has already seen adverse impacts of climate change, including rising sea levels, increased flooding, increased wildfires and ocean acidification.

In November 2018, Washington filed a comment letter challenging the EPA’s proposed rule. The Trump Administration published the rule in July of this year.

Ferguson has now filed 45 lawsuits against the Trump Administration and has not lost a case. Ferguson has 21 legal victories against the federal government since President Trump assumed office. Thirteen of those cases are finished and cannot be appealed. The Trump Administration has appealed or may appeal the other eight, which include lawsuits involving Dreamers and contraception access. Of the 21 victories, 12 are related to the environment and seven are from cases that specifically challenge actions by President Trump’s EPA.