OLYMPIA — Attorney General Bob Ferguson today filed a motion to intervene and oppose an expansion to the Gas Transmission Northwest (GTN) pipeline that runs through Washington state. Ferguson asserts the company’s requested expansion would hurt Washingtonians and increase greenhouse gasses that the state is working to reduce over the coming decades.

The pipeline expansion would transport approximately 150 million cubic feet per day additional methane gas from Canada for sale in Washington, Idaho, Oregon and California. The project would emit approximately 3.47 million metric tons of carbon dioxide equivalent per year, for at least the next 30 years. This is equivalent to adding 754,000 cars on the road each year until 2052.

GTN, a subsidiary of Canada-based TC Energy, asked the Federal Energy Regulatory Commission (FERC) to allow it to expand its capacity for methane gas running through the pipeline that crosses the Pacific Northwest.

The Washington Attorney General’s Office is leading on the motion to protest and intervene against GTN’s plans. Oregon and California joined the motion.

“This project undermines Washington state’s efforts to fight climate change,” Ferguson said. “This pipeline is bad for the environment and bad for consumers.”

“The West Coast is experiencing very real impacts of climate change and leading the climate fight, so it is fitting that Oregon, Washington, and California band together on this joint motion asking FERC to take a hard look at this pipeline proposal,” said Oregon Attorney General Ellen Rosenblum.

“Today, I’m joining my colleagues in Washington and Oregon in calling on FERC to deny the proposed GTN pipeline expansion or at the very least address the inadequacy of the environmental review,” said California Attorney General Rob Bonta. “Expanding the capacity of this pipeline would have significant environmental and public health impacts and is out of step with state and federal climate goals – and FERC can’t honestly say otherwise. The reality is, when we expand gas infrastructure, it’s all too often minority, low-income, and Indigenous communities that pay the price. I urge FERC to comply with the law and not allow this expansion to move forward.”

TC Energy, GTN’s corporate owner, previously lobbied for the Keystone XL pipeline, until President Joe Biden revoked its permit. In this case, it has adapted its tactics to quietly expand an existing pipeline.

Ferguson argues that the company has not been upfront with FERC about its intentions. In 2020, the company informed FERC it spent $251 million for “reliability” upgrades to its system. Because GTN framed the upgrades as pure reliability work, the company now seeks to charge existing utility customers for those costs. In fact, GTN intended for those upgrades to serve the current expansion project.

The company also presented its current application to FERC as a project it developed to serve growing energy demands of utility customers in the Pacific Northwest. The company previously told its shareholders, however, that the project would serve to “enhance market access” of Canadian gas producers. In other words, the project will help Canadian gas producers gain market share.

GTN plans to pay for the expansion project through its energy rates, and calculates it would take 50 years to recover its costs — through 2072. Despite the company’s assertion, and based on restrictive natural gas policies in the affected states, Ferguson and the other Attorneys General assert this capacity will not be needed and GTN will likely have to abandon all or some of the pipeline infrastructure in the future. However, utility customers would be left to still pay for this unused energy infrastructure.

The company filed its application to expand the pipeline in October 2021 and FERC released its draft environmental review of the plan in June, finding it would have “limited adverse impacts on the environment.”

Ferguson launched the Attorney General’s Office Environmental Justice Initiative in April 2020 and for the 50th anniversary of Earth Day. 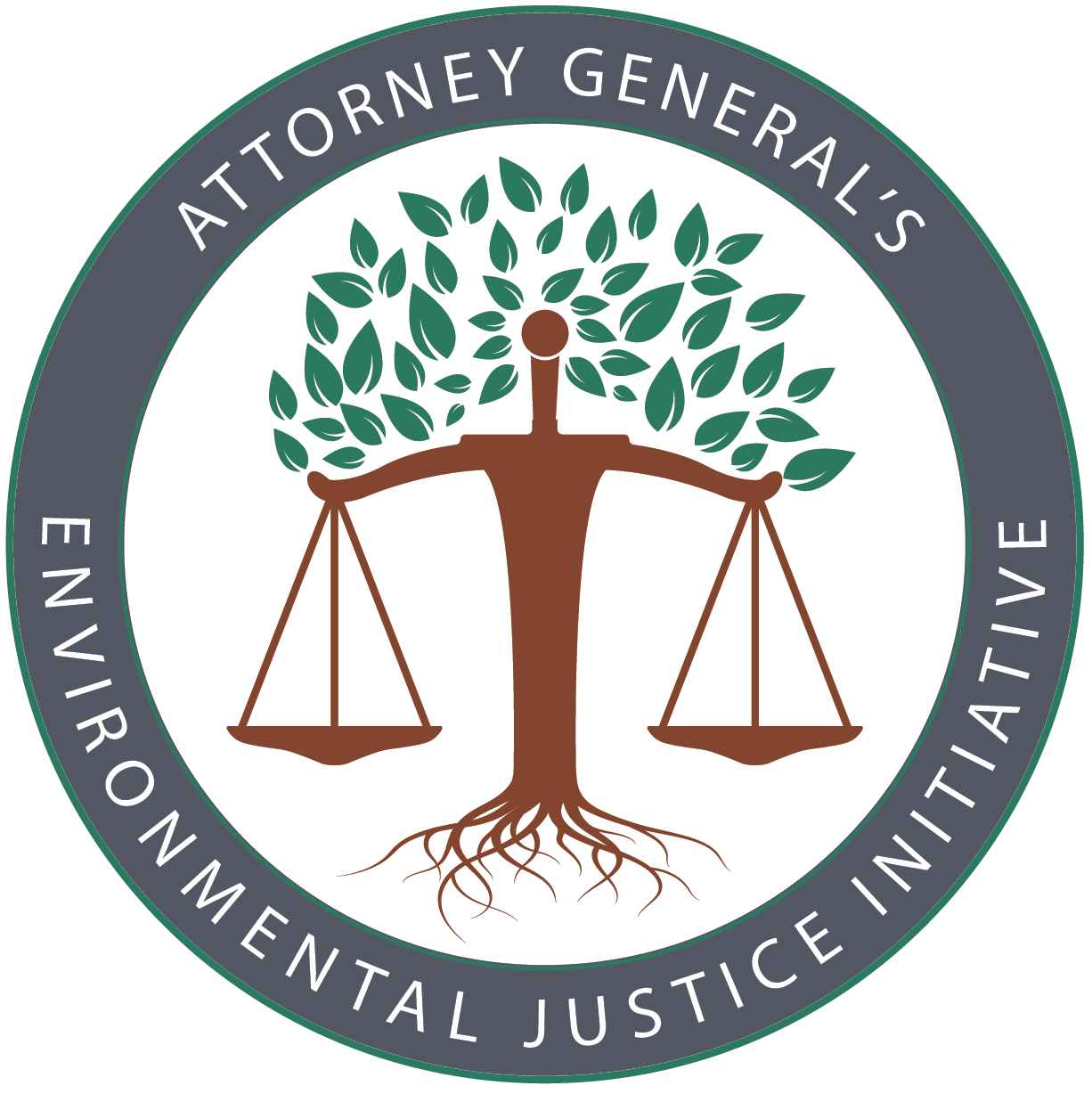 Research shows that Black, Indigenous, people of color and low-income communities face the worst of the impacts of environmental problems and climate change. For example, low-income housing is more likely to be located near sources of air and water pollution, like highways, landfills or hazardous waste sites. A research team led by the University of Washington and the University of Minnesota found that air pollution disproportionately harms Black and Hispanic Americans — air pollution that’s generated mainly by white Americans. Environmental justice recognizes that disproportionately impacted communities must be meaningfully involved in creating environmental protections.

In the motion to FERC, Ferguson noted there are vulnerable communities in the area near GTN’s compressor station in Starbuck. Data indicates that these communities may be at higher risk for environmental effects from GTN’s proposed expansion.

FERC also did not fully consider these effects when it released the draft environmental review. For example, the FERC review did not consider whether GTN’s project could affect farmworkers in the Walla Walla County area or how air pollution from wildfires would compound the air quality issues for people living in the area.

How climate change is projected to affect Washington state

The state Legislature has estimated the state is projected to experience:

The below are just some of Washington’s efforts to combat climate change: