Bill ensures power, water will remain connected on days when temperatures are at least 95 degrees

OLYMPIA — Attorney General Bob Ferguson announced that he and Sen. Joe Nguyen, D-White Center, will propose legislation in the 2023 legislative session to ensure a utility company cannot shut off Washingtonians’ power or water if the temperature is 95 degrees or higher. Nineteen other states have similar protections in place.

The legislation protects all Washingtonians’ access to electric fans, working refrigerators and running water during extreme heat, as well as air conditioning for residents with access.

Washington has experienced back-to-back record-breaking heat waves. The 2021 heat wave was the deadliest weather-related event in Washington state history, claiming 157 lives, according to the state Department of Health.

This summer, the Seattle area set a new record at the end of July of six consecutive days with temperatures over 90 degrees. Highs in Eastern Washington reached approximately 110 degrees during that time, as well. The heat led to the deaths of at least 10 Washingtonians and caused hundreds more to seek medical care.

“Access to running water and electricity can be a matter of life and death during extreme heat,” Ferguson said. “Washingtonians should not suffer and die because they miss a payment on a utility bill. We can improve public safety by adopting this common sense reform already in effect in red, blue and purple states across the country.”

“In a time when we are experiencing climate crisis with extreme heat and smoke, we need to ensure that we have basic provisions to protect our most vulnerable populations,” said Sen. Nguyen. 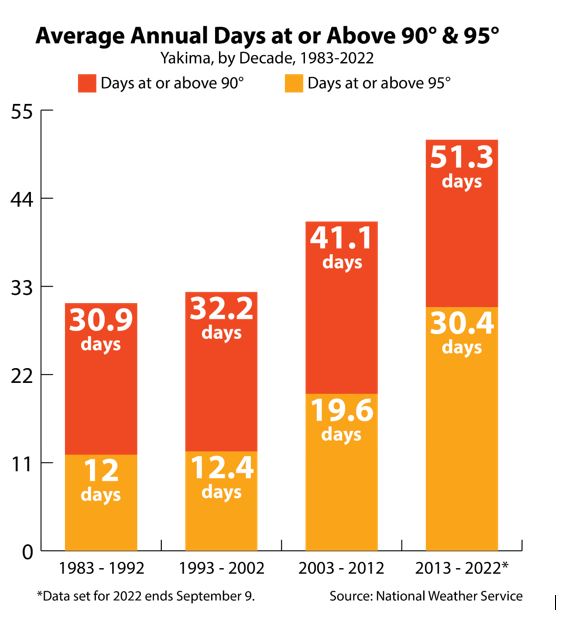 The 2021 heat wave disproportionately harmed Black, Indigenous and Pacific Islander communities according to the Department of Health’s heat-related death data.

In 2017, the National Association for the Advancement of Colored People released a report on utility disconnection in colder months showing that it happened to African Americans at a higher rate than Caucasians, regardless of income.

At least 19 states and Washington, D.C. already have similar protections 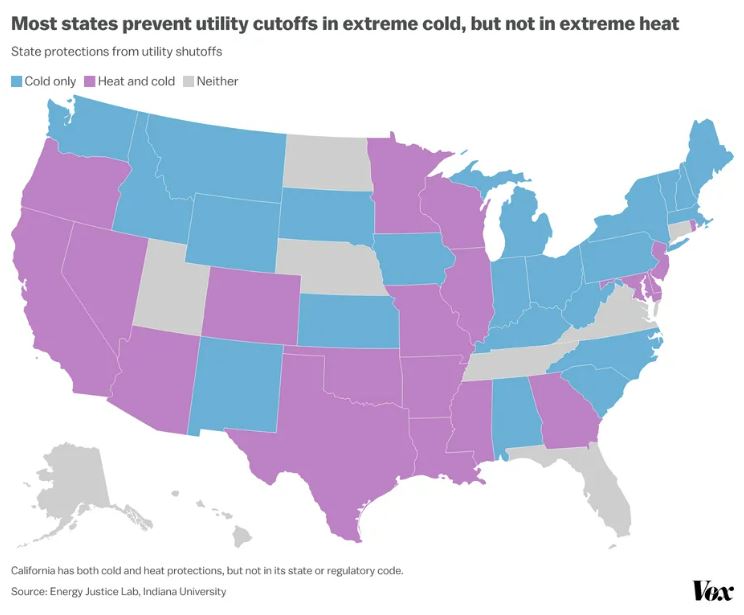 The Attorney General Request legislation does not relieve Washingtonians of their obligation to pay their utility bills. It protects human health and safety by preventing electricity shutoffs for failure to pay during extreme heat. It does not prohibit utilities from shutting off power to prevent or mitigate damage from forest fires.

The legislation is garnering support across the state

“People with low incomes are getting hit hardest by recent shifts in weather patterns caused by climate change,” said Marcy Bowers, executive director of the Statewide Poverty Action Network. “They live in homes and apartments that are less likely to have energy efficiency upgrades or neighborhoods with few trees and limited shade. They are my neighbors, and yours. Now is the time for the state Legislature to support our vulnerable families and communities, not add to their hardships during the climate crisis.”

“Access to reliable and clean energy and water can have life or death consequences and this will only become more of an issue in the face of our changing climate,” said Rebecca Ponzio, Climate and Fossil Fuel Program director for the Washington Environmental Council. “Thank you, Attorney General Ferguson for introducing this legislation to build more resiliency and protective measures around utility services for community members most impacted by the climate crisis.”

“Vulnerable populations need to be safeguarded,” said Estela Ortega, executive director of El Centro de la Raza. “A moratorium is needed to prevent the disconnecting of utilities during heat waves to protect defenseless populations like the elderly, pregnant women, children, immigrants and those living in poverty including low-income neighborhoods. We urge policy makers to put in place protections for people’s health during periods of heat emergencies. Extreme heat is one of the greatest climate injustices vulnerable communities confront.”

“Heat waves kill more people in the United States than any other form of extreme weather,” said Paula Sardinas, president and founder of the Washington Build Back Black Alliance (WBBA). “As the founder of the WBBA, I keenly understand how this disproportionately impacts our Black and Brown communities. We are proud to lend a coalition of support from 240 Black, Indigenous and People of Color organizations in support of Attorney General Ferguson’s proposed legislation limiting a utility’s ability to shut off power for Washingtonians during unseasonably high and low temperatures. This good policy will save many lives.”