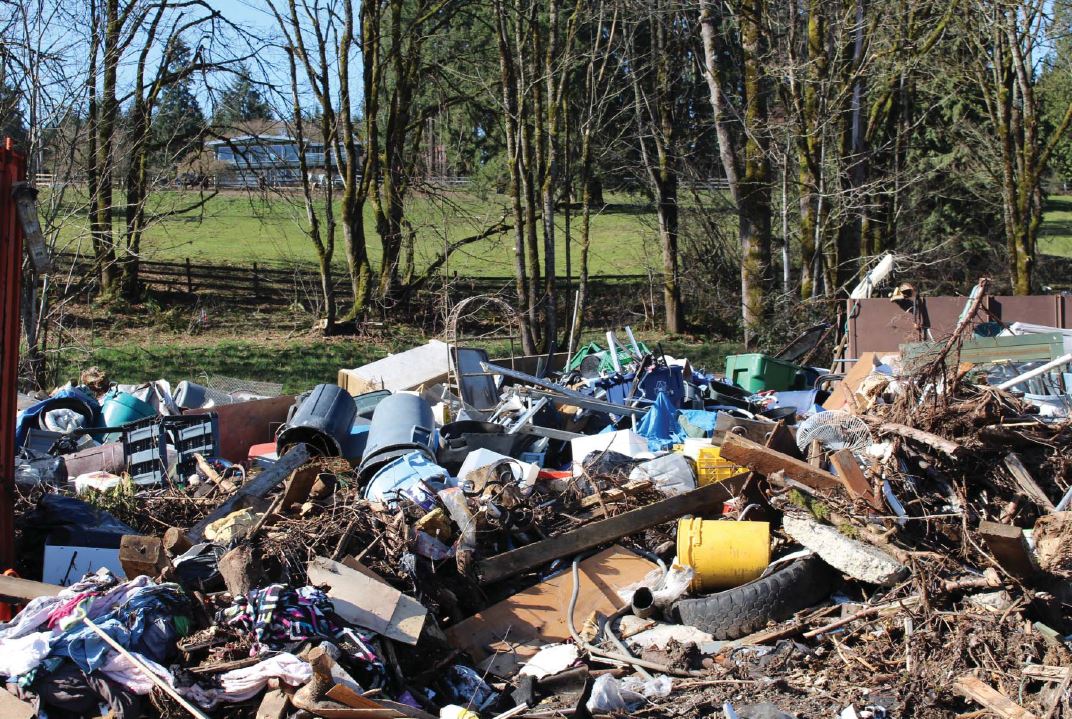 Piles of household, industrial and construction waste are spread and buried over a large portion of Charles Pillon’s 10-acre property, in some places five stories high. The waste includes dozens of wrecked vehicles — including fire trucks, buses and boats — hundreds of tires, and unmarked chemical containers as large as 55 gallons each.

Pillon was convicted of one felony count of Violation of the Hazardous Waste Management Act, one felony count of Wrecking Vehicles Without a License and one gross misdemeanor count of Unlawful Dumping of Solid Waste. Ferguson filed the case in September 2016.

“Mr. Pillon’s illegal activity put hazardous materials in the water around his property,” Ferguson said. “These materials are bad for the environment, and unhealthy for people. I will continue to hold accountable those who harm our environment and put Washingtonians at risk.”

Water and soil samples at the site included multiple dangerous and hazardous wastes at levels exceeding ground or surface water quality standards, such as lead, chromium, cadmium and arsenic. 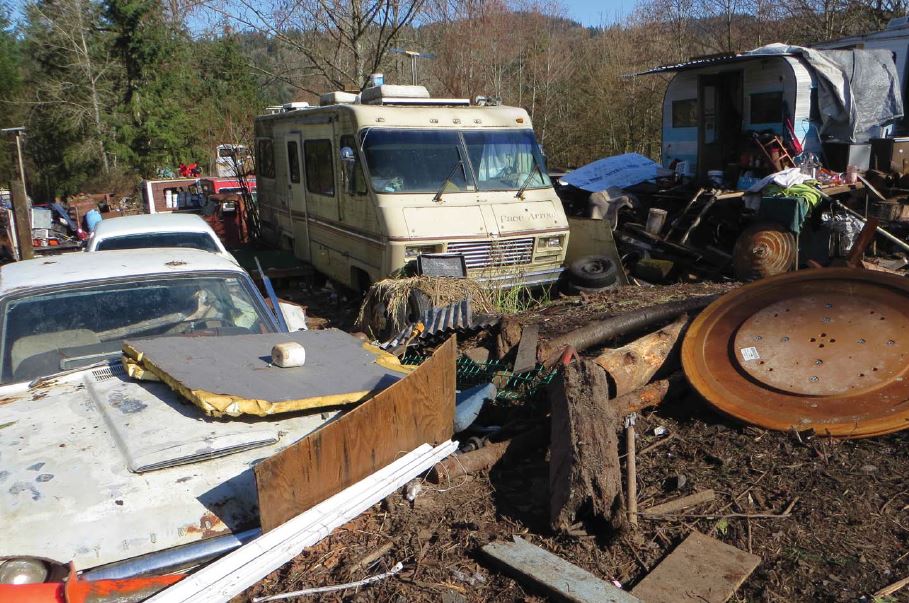 Surface water on the site runs into drains that lead to May Creek and ultimately Lake Washington.

Pillon’s sentencing is set for June 15. The cost to clean up Pillon’s property has not yet been assessed. 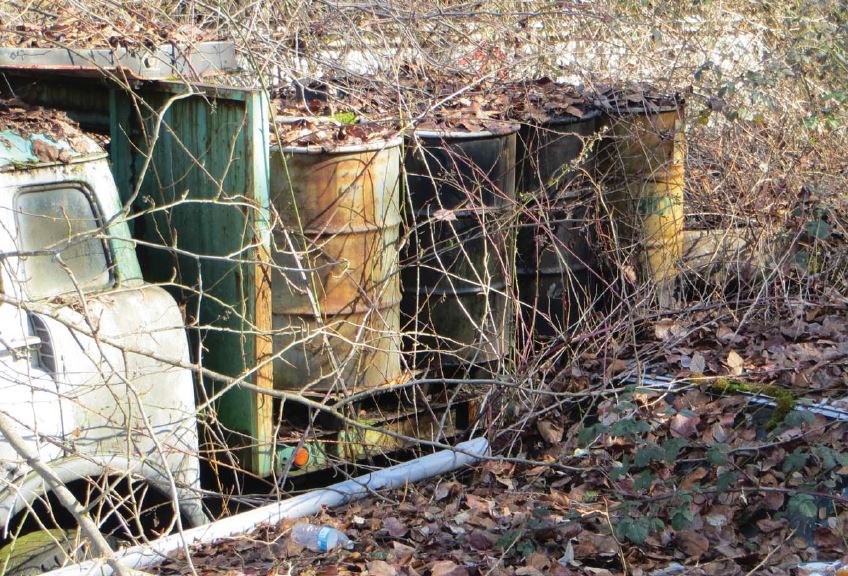 Attorney General Ferguson created the Counsel for Environmental Protection in 2016 to protect our environment and the safety and health of all Washingtonians. 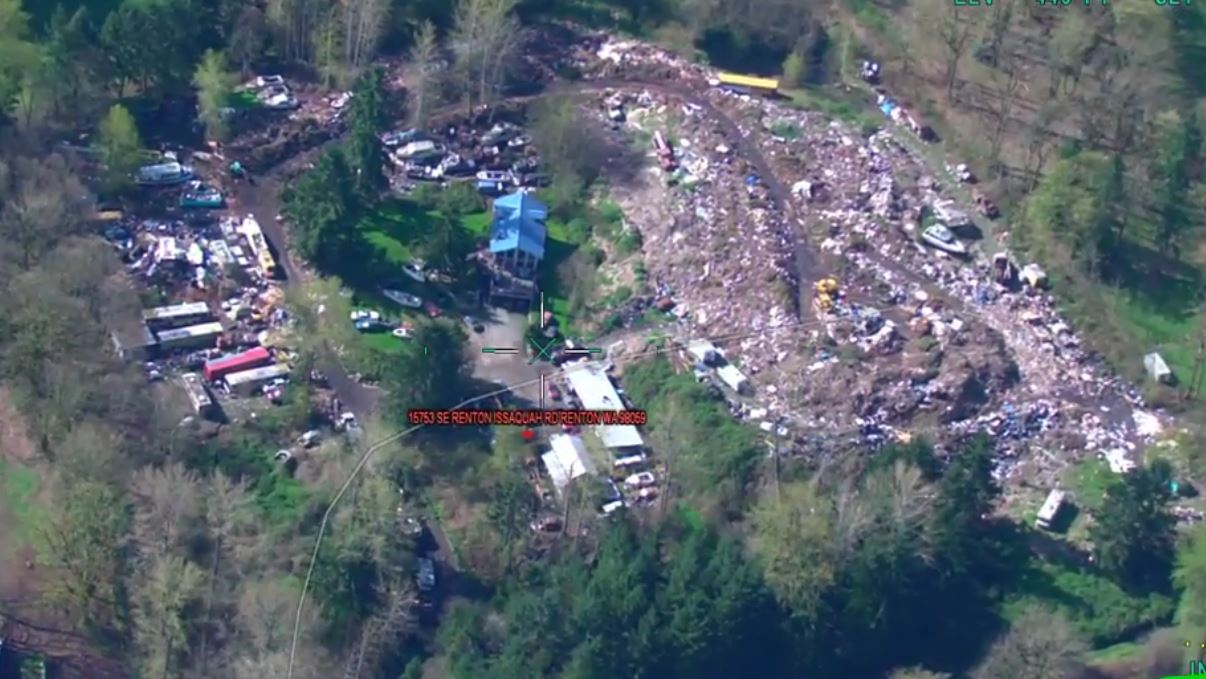 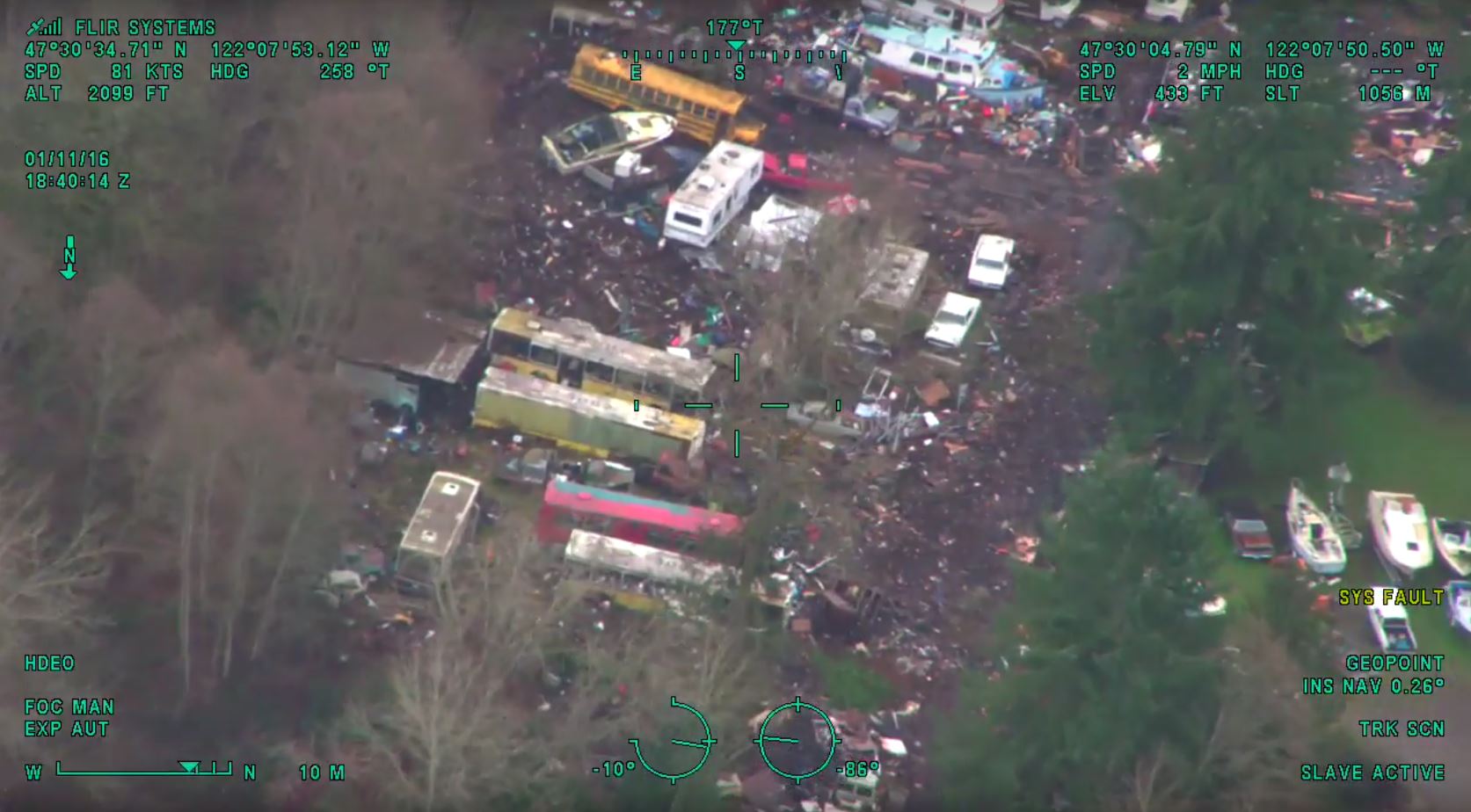