Ferguson to lead “Save Our Coast” hike along northern Olympic Peninsula

OLYMPIA — Attorney General Bob Ferguson announced today he will lead a “Save Our Coast” hike along the stunning northern Pacific Coast of Washington this summer to protest the Trump Administration’s offshore oil drilling proposal.

The “Save Our Coast” hike, scheduled to begin on Sunday, Aug. 19, will mirror the 22-mile route U.S. Supreme Court Justice William O. Douglas and 71 others embarked on exactly 60 years ago. Douglas organized the hike to increase public awareness about a proposed section of U.S. Highway 101 that would have been built through the untamed northern Olympic Peninsula coast, the longest stretch of undeveloped coastline in the lower 48 states. The federal government subsequently withdrew its proposal to build the highway along the coast.

“Sixty years ago, Justice Douglas led a group of Washingtonians on a hike to save Washington’s untamed, awe-inspiring beaches from the threat of a coastal highway — and succeeded,” Ferguson said. “Today, the Trump Administration’s proposal to drill for oil off our shores is this generation’s threat to Washington’s coastline. We must again lace up our hiking boots to protect Washington’s coast.”

Ferguson’s “Save Our Coast” hike will begin on Aug.19 with a public day hike open to anyone. Ferguson will organize a smaller group to mirror the 22-mile route between Cape Alava and Rialto Beach that Douglas, well-known Pacific Northwest conservationist Polly Dyer and others traversed over three days beginning on Aug. 19, 1958. Ferguson plans to make the trip in three days as well. The hike covers rugged terrain, including traversing around headlands, and is for experienced hikers only.

A noted Supreme Court justice, Douglas was also an avid outdoorsman and conservationist. He grew up in Yakima, and knew the northern Olympic Coast well. According to a History Link essay on the hike by Paula Becker, Douglas owned a cabin near the Quillayute River where the hikers camped the night before they began their trek.

On the morning of Aug. 19, 1958, Douglas, Dyer and about 70 others hiked from Lake Ozette to Cape Alava, and then turned south along the coast, ending at Rialto Beach near La Push three days later. The hike was intended “to demonstrate the irreplaceable value of the land and advocate its preservation," according to an article in the Seattle Post-Intelligencer.

To celebrate the 60th anniversary of the Justice’s hike, Ferguson plans to lead the “Save Our Coast” hike up the coast from Rialto Beach to Cape Alava, retracing Douglas’ route in reverse.

Details of the route will be finalized at a later date.

Information on the hike will be updated on the hike’s Facebook event page. 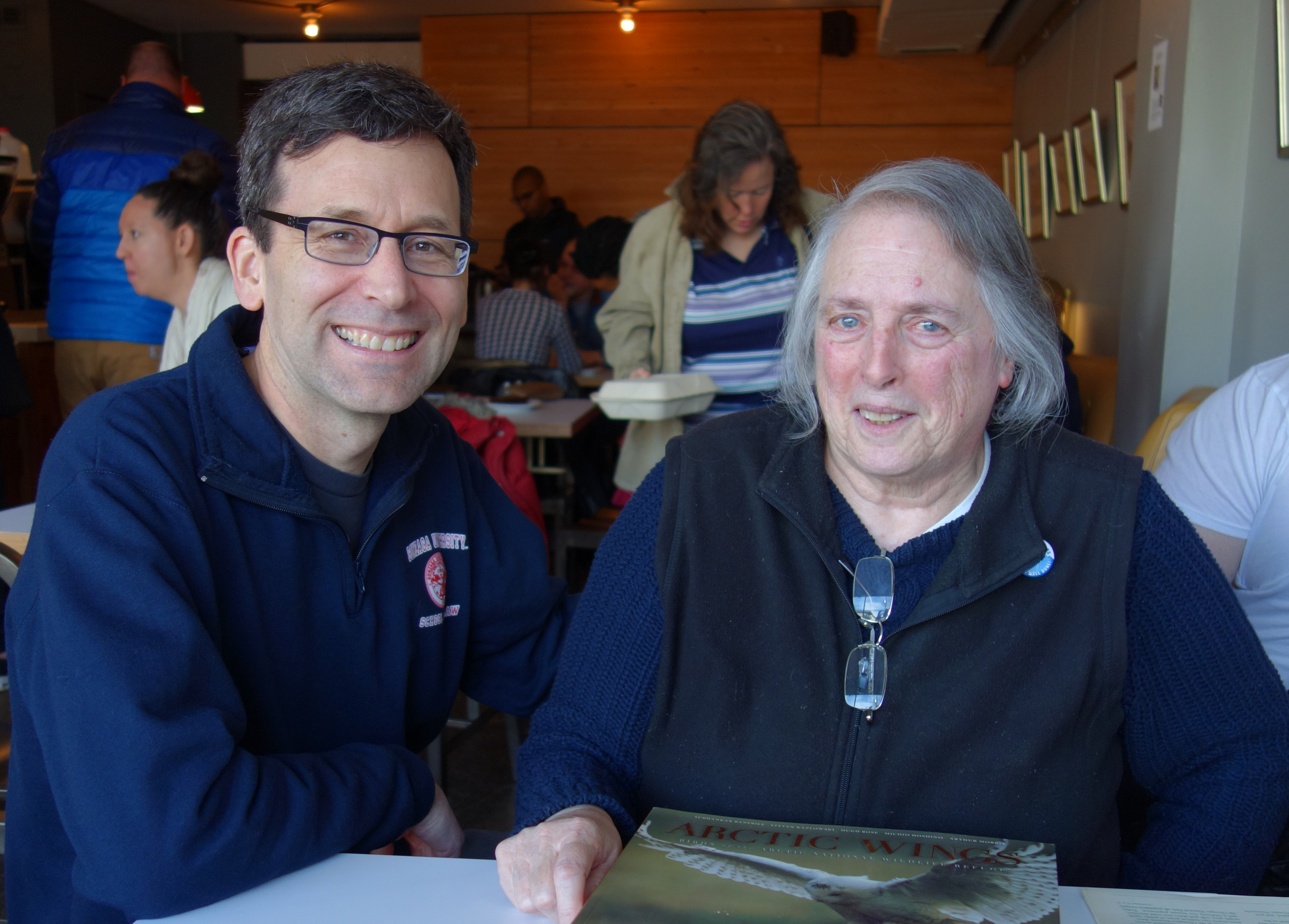 Ferguson, a fourth-generation Washingtonian, spent a week in 1998 hiking from the Hoh River north to Shi Shi Beach. In his letter to Zinke, Ferguson called it one of the most memorable experiences of his life.

Ferguson recently sat down for coffee with Donna Osseward, who participated in the original 1958 hike. Ms. Osseward is President of the Olympic Park Associates. A photograph of the meeting is included in this release.

If you participated in Douglas’ 1958 hike, or a reunion hike Douglas and Dyer organized in 1964 to protest a proposed “scenic route” along the same coastline, Ferguson would like to hear from you. Please contact Judy Gaul at (360) 664-9083 or by email at judyg@atg.wa.gov.