Malware purporting to contain information on Osama bin Laden is all over the Internet. This malicious software can embed itself in computers and spread to users' contact lists, infecting the systems of associates, friends and family members, the FBI warned today. 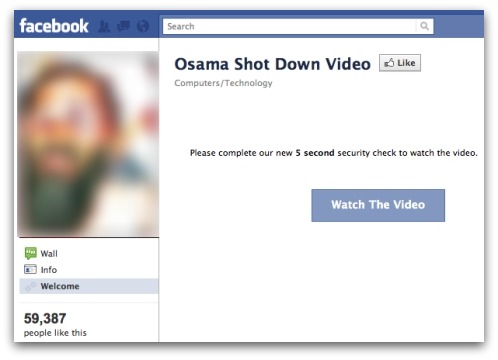