No-poach clauses appear in franchise agreements between owners of fast-food franchises and corporate headquarters. The clauses prohibit employees from moving among restaurants of the same corporate

With today’s announcement, Ferguson also moves closer to his goal of eliminating no-poach clauses in the fast-food industry nationwide. Jersey Mike’s is one of two remaining fast-food chains in Washington at which the Attorney General’s investigation uncovered the use of no-poach clauses in franchise contracts. Quiznos is the remaining fast-food chain of which the Attorney General’s Office is aware in Washington.

Jersey Mike’s is the first corporation Ferguson or any other state attorney general has sued for using no-poach clauses.

“No-poach clauses are an example of a rigged system that illegally harms workers,” said Ferguson. “My goal is straightforward — eliminate them nationwide. Like Jersey Mike’s, corporations that refuse to eliminate no-poach clauses can expect a lawsuit from my office.”

The Attorney General asks the court to order Jersey Mike’s to stop using no-poach clauses in current and future contracts at its 38 locations in Washington state and more than 1,300 locations nationwide. Jersey Mike’s could face civil penalties up to $500,000 for the violation. The Attorney General’s Office will also seek to recover its costs and fees for having to bring the litigation.

Ferguson offered Jersey Mike’s the opportunity to avoid a lawsuit without paying any money at all, either in penalties, restitution, costs or any other purpose. To avoid a lawsuit, Jersey Mike’s needed to sign a legally enforceable commitment to eliminate its no-poach clauses in franchise contracts nationwide – the same terms accepted by 30 corporations and counting. Jersey Mike’s refused Ferguson’s offer. 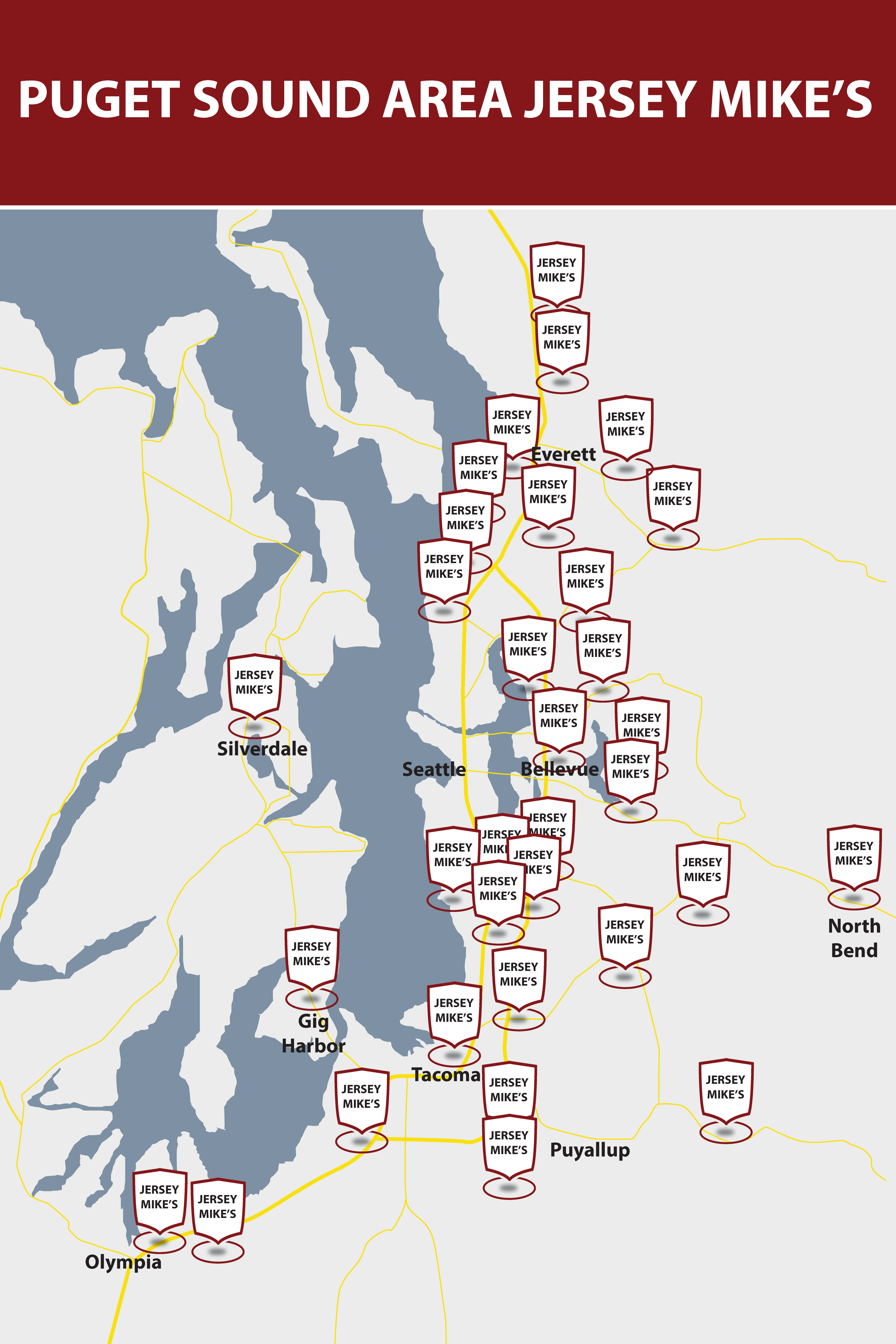 This group includes the first corporations outside the fast-food industry anywhere in the country to enter into legally enforceable agreements with Ferguson or any other state attorney general to end no-poach practices.

These seven corporations will remove no-poach language from their contracts, and no longer enforce no-poach provisions currently included in franchise agreements at nearly 20,000 locations nationwide where hundreds of thousands of workers are employed.

The companies are now legally obligated to immediately stop enforcing no-poach clauses and stop adding the language to new franchise contracts. To ensure these changes occur nationwide, the companies must notify all independent franchise owners of these new requirements.

Baskin Robbins ended no-poach provisions in 2014, but still prohibited employees from moving between corporate and franchise locations. Domino’s stopped enforcing its no-poach clauses after the Attorney General’s investigation began earlier this year, but had not removed them from its franchise contracts. The companies are now legally bound to end all uses of the provisions and remove them from franchise contracts.

As a result of Ferguson’s initiative to eliminate no-poach clauses, 30 chains have signed legally binding commitments to end no-poach practices nationwide at more than 85,000 locations. The changes benefit millions of workers across the U.S.

The initiative began with a September 2017 article in the New York Times titled “Why Aren’t Paychecks Growing? A Burger-Joint Clause Offers a Clue.” The article focused on the downward pressure no-poach agreements among fast-food franchises place on wages. After reading the article, Solicitor General Noah Purcell referred the subject to Attorney General Ferguson. The article cited research by Princeton economists Alan Krueger and Orley Ashenfelter highlighting the harms to workers caused by the practice.

The economists assert that “no-poach” clauses reduce opportunities for low-wage workers and stagnate wages, harming workers in Washington and across the nation.

In January, Ferguson’s Antitrust Division launched an investigation into no-poach clauses. The Attorney General’s Office investigated the corporations on the economists’ list to determine which fast-food companies used no-poach clauses and were present and employed people in Washington. Out of the original restaurants the Antitrust Division contacted, three chains ― Hissho Sushi, Long John Silver’s and Wendy’s ― did not use no-poach provisions in their franchise contracts. In addition to the seven companies announced today, Ferguson negotiated an end to no-poach practices with seven fast-food chains in July, eight additional chains in August and an additional eight chains in September.

The investigation now continues across several industries that utilize no-poach clauses in their franchise contracts:

Since the investigation began in early 2018, Ferguson’s Antitrust Division has successfully negotiated an elimination of no-poach clauses at 30 companies nationwide, including the seven announced today.