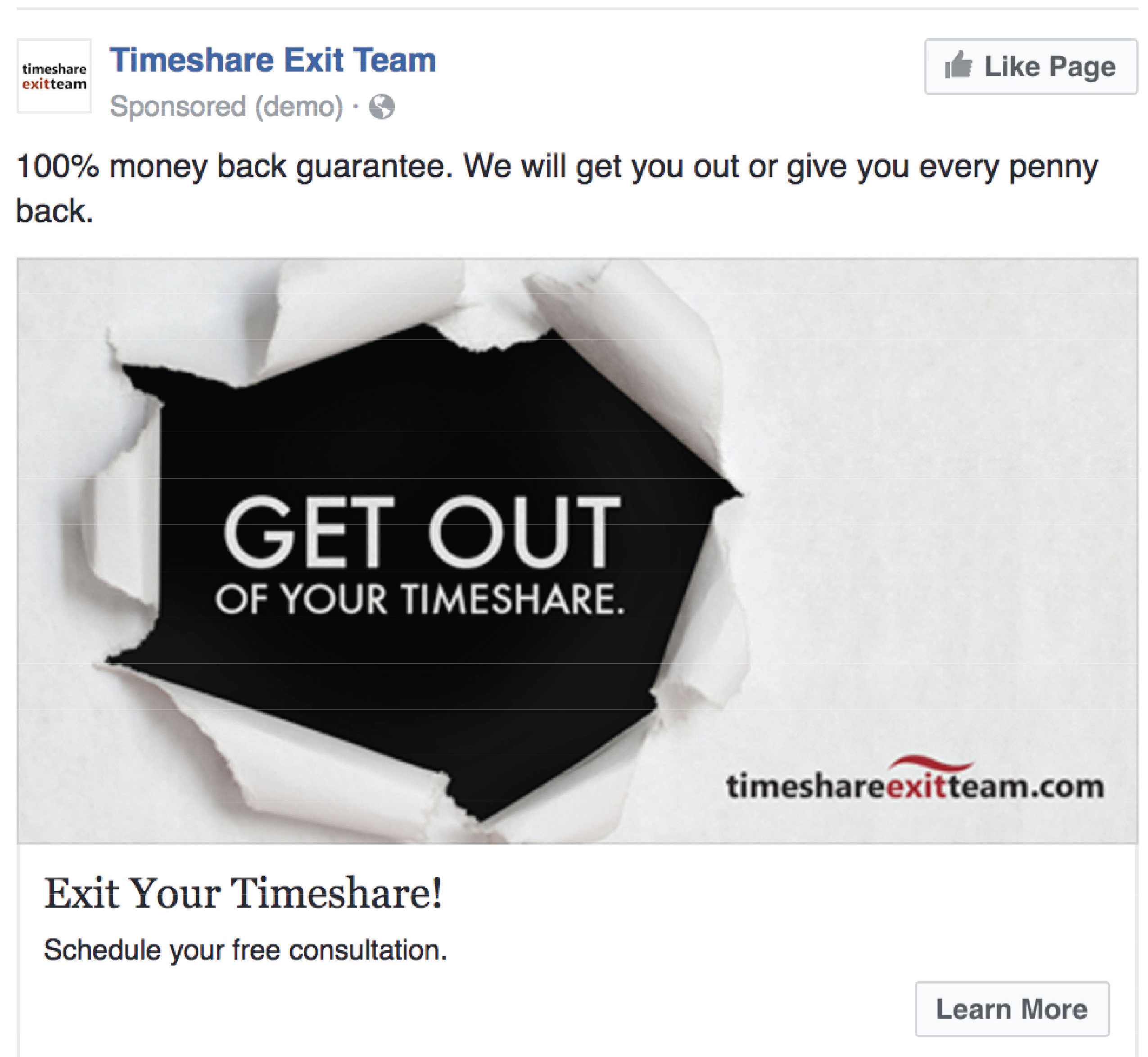 One key issue: Reed Hein advertised a 100 percent money-back guarantee. In reality, many consumers have struggled to obtain refunds, and are still denied refunds even after the company has failed to deliver for years. Under the terms of Reed Hein’s guarantee, clients who are facing foreclosure are not entitled to their money back, because Reed Hein considers foreclosure a successful outcome — despite the potential damage to the customer’s credit. Many customers are not aware of these conditions on the guarantee. The lawsuit contends this is unfair or deceptive.

“Thousands of consumers have waited years for a positive outcome from Reed Hein — but it hasn’t happened,” Ferguson said.

Trevor Hein and Brandon Reed formed their company in 2012, after Reed attended a trade show where he noticed a long line at a booth selling timeshare exit services. Their prior business had been to sell rain gutter systems.

The lawsuit alleges that Reed Hein does not possess its claimed expertise in exiting timeshares, exposing its customers to unanticipated negative financial and other consequences.

About 32,000 people have contracted with Reed Hein to get out of their time-share contracts, some with multiple timeshares. Of those, 2,500 or more are Washingtonians.

For many consumers, Reed Hein’s promise of a 100 percent, money-back guarantee was a major factor in their decision to contract with the company.

In practice, Reed Hein regularly denies refunds. Reed Hein’s position is that anything that terminates the customer’s timeshare ownership is an “exit” in satisfaction of the guarantee, meaning that Reed Hein is not obligated to provide a refund — even if that “exit” is 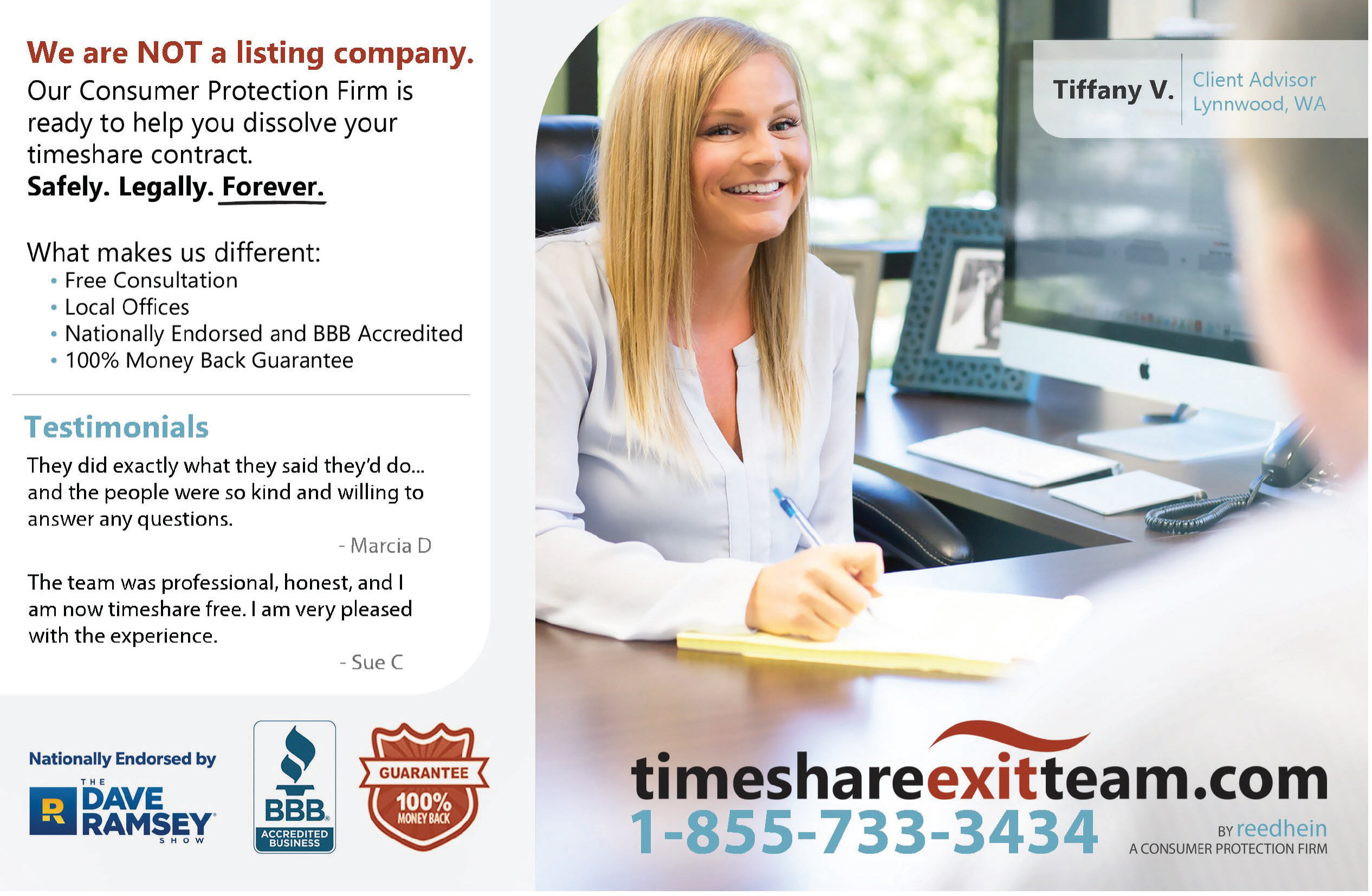 the resort foreclosing on the customer, or the customer finding some way out of the contract on their own. For years, Reed Hein also interpreted their guarantee to mean that no refunds were owed so long as the company said they still were working on the case; the newest version of the guarantee states that customers are only eligible for refunds after three years.

The complaint asserts these practices are among Reed Hein’s many violations of the Consumer Protection Act.

The company generally charges from about $3,000 to nearly $9,000 for its services. For clients who have a mortgage on their time share for more than $30,000, Reed Hein charges up to 30 percent of the mortgage.

Washington has strict rules for people who offer to manage or adjust consumer debt. Reed Hein was not following them, despite contracting with people to get out of mortgages.

For example, under the Washington Debt Adjusting Act, debt adjusters may charge no more than $25 as an initial fee, and no more than 15 percent of the debt to be adjusted. For customers with mortgages, Reed Hein was charging up to $8,795, and as much as 30 percent of the mortgage. This is many times what the law allows.