PORT ORCHARD — Attorney General Bob Ferguson announced today a court order will require a Kitsap County towing company to pay a former Navy sailor for illegally selling his car at auction. The order also requires it to implement specific policies so it will not harm service members in the future.

The case is part of Ferguson’s ongoing Military and Veterans Initiative to stand up for Washington’s active-duty service members and veterans. It involves engaging and educating service members and veterans about their rights and the resources available to them, vigorously enforcing the legal protections within the Attorney General’s authority and promoting and facilitating access to civil legal services.

The case follows a letter Ferguson sent in September to every licensed tow truck operator in the state emphasizing their legal obligations to service members and providing resources to ensure their companies comply. The letter went to more than 400 tow truck operators.

“Unfortunately, some tow truck operators do not comply with the law,” the letter states. “My goal is not to file lawsuits. My goal is to ensure that servicemembers’ rights are protected; a goal I am sure you share.”

“The law is clear — towing companies have an obligation to determine whether a car belongs to a member of the military,” said Ferguson. “When our service men and women are deployed away from home and family, they should not need to worry whether their possessions are safe. There are specific laws that protect our service members and I will enforce them.”

In an Assurance of Discontinuance filed in Kitsap County Superior Court on Dec. 16, Ferguson asserted Bethel Garage violated the Servicemembers’ Civil Relief Act (SCRA), a federal law that provides protections to active-duty service members, including the protection from having their property sold at auction while on active duty. This law, which Washington mirrors in a nearly identical state law, requires companies to obtain a court order before selling vehicles owned by active-duty service members at auction. Ferguson asserted the company committed an unfair business practice and also violated the state’s Consumer Protection Act (CPA) by failing to have policies and procedures in place to comply with the SCRA.

The case follows a court ruling earlier this year, finding that a Tacoma-based towing company had illegally sold service members’ vehicles at auction. 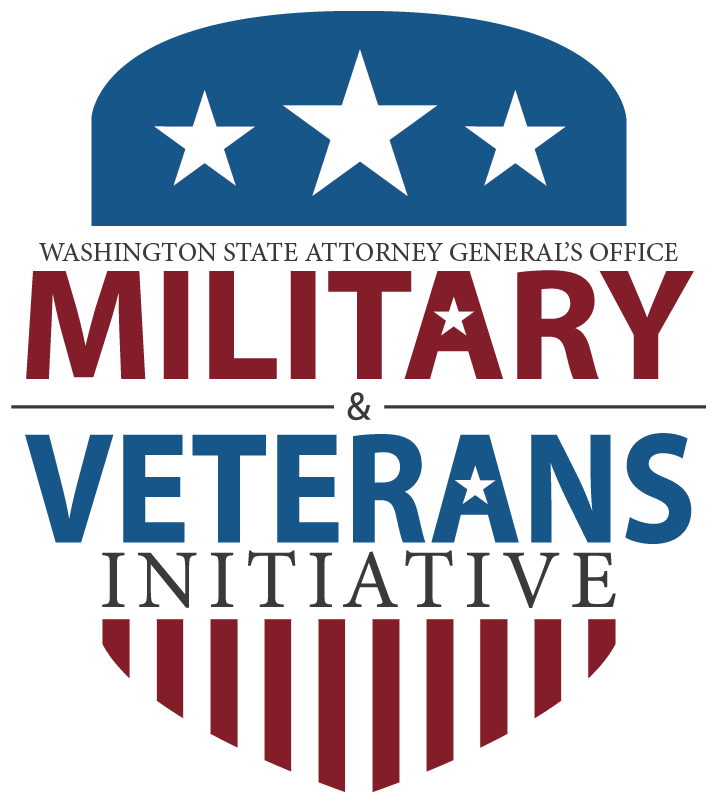 The Attorney General’s Office opened its case after receiving a complaint about the company from a sailor based in Washington. In December 2018, Bethel lawfully towed the sailor’s car. The sailor was deployed outside of Washington state at that time. Bethel failed to check whether the car was owned by a service member. Consequently, Bethel Garage later unlawfully sold his car at an auction.

Despite operating in a region that is home to thousands of active duty service members, Bethel had no policies to comply with SCRA nor did it check a free, publicly available Department of Defense database to see if service members owned any vehicles going to auction.

The court order will return money from the sale of the car at the auction to the sailor as well as an additional $2,000 to compensate him for a year when he did not have a vehicle.

Bethel Garage owners made immediate changes to follow SCRA and CPA guidelines after it first received correspondence from the Attorney General’s Office about the sailor’s car.

Prior legal work for service members on SCRA cases

After filing the lawsuit in 2018, the Attorney General’s Office investigated whether Burns Towing unlawfully sold other active-duty service members’ vehicles at auction without first obtaining a court order. The Attorney General’s Office discovered evidence that Burns Towing sold as many as 35 service members’ vehicles while they were on active duty.

Burns Towing remained defiant throughout the case, despite its violations of the law.

In a separate case in July 2019, a property management company signed a legally binding agreement with the Attorney General’s Office in Thurston County Superior Court for violations to the SCRA and the CPA.

In that case, a service member terminated his apartment lease with the company when he received military orders. The management company held on to deposits the soldier had made and made him pay what amounted to an additional month of rent to move out. The soldier then made a complaint to the Attorney General’s Office.

The property management company paid $1,010 to the service member and an additional $40,000 to the Attorney General’s Office to fund future enforcement of SCRA and CPA claims. It also agreed to mandate specific SCRA and CPA training for its managers and staff.

In April 2017, a Portland, Ore.-based property management company paid $16,000 following an Attorney General’s Office investigation into its practice of requiring active-duty service members to sign an illegal “military addendum” to their leases. These contracts required service members to forfeit rent concessions if they had to terminate their leases early as a result of change of station or deployment.

One of the many legal protections afforded service members under the SCRA is the requirement that a person or entity holding a lien on an active-duty service member’s property — including a towing company holding a storage lien against a motor vehicle — must obtain a court order prior to enforcing the lien by selling the vehicle at auction.

The Department of Defense provides an active-duty service member database that companies can use to verify military status. This search, available for free to a business that registers on the SCRA website, requires either a date of birth or a social security number to verify a person’s military status.

The Attorney General’s Office of Military and Veteran Legal Assistance (OMVLA) was created by Attorney General request legislation in the 2017 session to promote and facilitate access to civil legal services for Washington’s current and former military service members. OMVLA is authorized to recruit and train volunteer attorneys, maintain a registry of available services and volunteers, assess requests for legal assistance and refer such requests to registered volunteer attorneys and legal aid providers.