OLYMPIA — Attorney General Bob Ferguson today announced that Boston Scientific, a medical device manufacturer, will pay more than $8.8 million to Washington for misrepresentations and failure to include serious risks in the instructions and marketing materials for surgical mesh devices.

“Boston Scientific’s deception caused women to suffer in deeply personal ways,” Ferguson said. “I hope this money will provide some measure of relief to the thousands of Washington women who live with the undisclosed side effects of these devices every day.”

In addition to the monetary payment, Boston Scientific must implement legally enforceable corporate reforms that will prevent the company’s harmful conduct from continuing in the future. These corporate reforms include mandatory training for independent contractors, agents, and employees that sell, market or promote mesh, clear disclosures about complications to health care providers, and clear descriptions of complications in terms reasonably understandable to a patient in marketing materials intended to reach patients.

Washington led a coalition of 48 attorneys general in filing today’s resolution. Washington’s $8.83 million is part of a total nationwide recovery of nearly $188.7 million. 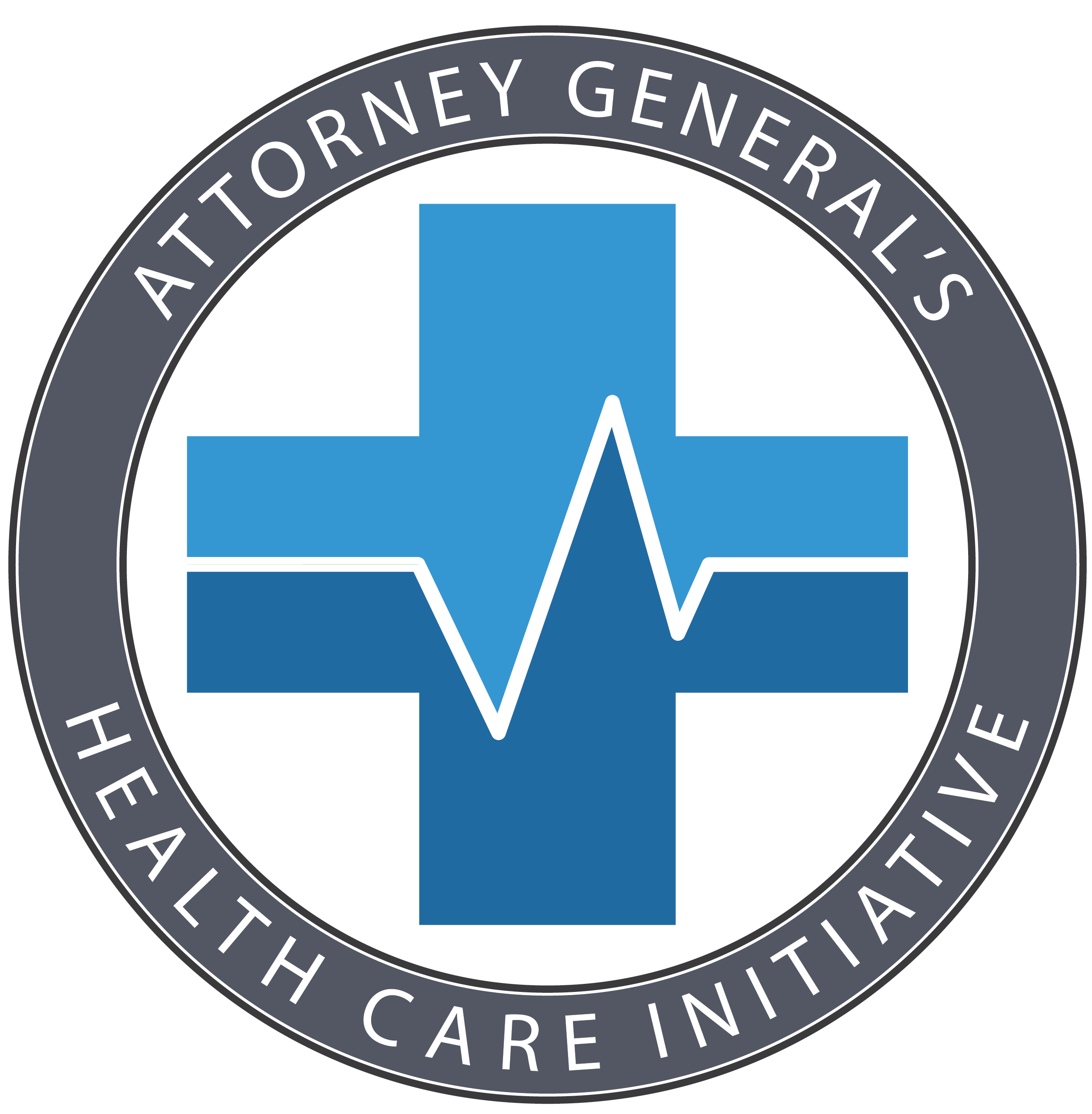 All women who received transvaginal mesh implants in Washington are eligible to receive funds from the recovery. Between all major transvaginal mesh manufacturers in the United States, tens of thousands of Washingtonians were implanted with transvaginal mesh devices and will be eligible to receive restitution. Attorney General Ferguson’s restitution fund is separate from and not related to any recovery Washingtonians receive in a personal injury lawsuit or class action lawsuit regarding surgical mesh devices. Many lawsuits have been filed across the country regarding these devices.

So far, Washington has directed more than $11 million to Washington women who received transvaginal mesh devices as the result of an initial claims process after the Johnson & Johnson and Bard recoveries.

The Attorney General’s Office will announce a second formal claims process in the future. Due to privacy protections, the Attorney General’s Office does not know the identity of the many women implanted with transvaginal mesh in Washington state. Consequently, the Attorney General’s Office cannot reach out to all affected women directly. Affected women who would like to be part of the second claims process can submit their contact information at www.WAAGMeshSettlement.com to receive a claims form when the process opens. For questions about the mesh fund, please email info@WAAGMeshSettlement.com for more information. If you have previously submitted a claim at WAAGMeshSettlement.com, we already have your information, and you do not need to do anything further. Depending on the number of new claims, those who have previously received money from the fund may be eligible for additional restitution.

Boston Scientific began manufacturing transvaginal mesh devices in the early 2000s. The devices were implanted through the vagina and used to treat two conditions — pelvic organ prolapse, when organs shift from their normal position, and stress urinary incontinence. These conditions are non-life-threatening and can be treated via multiple, surgical and non-surgical methods.

The devices, made of polypropylene, are permanently implanted into the body to hold up falling organs. Removing the mesh is extremely difficult, and in some instances, impossible.

Tens of thousands of Washington women, and millions of women worldwide were implanted with devices manufactured by Boston Scientific, Bard, Johnson & Johnson and others.

Ferguson asserts Boston Scientific failed to adequately disclose serious and life-altering risks [link to complaint] of its transvaginal mesh devices, such as rigid scarring and mesh shrinkage, chronic pain, a heightened risk of infections, and voiding dysfunction, among other complications.

Boston Scientific knew that some of the most serious risks it failed to include — chronic pain, infections and more — were associated with the use of its mesh devices. It also knew that the impact of these reactions would exponentially increase due to the difficulty of removing the mesh once implanted.

Boston Scientific no longer markets or sells transvaginal mesh for pelvic organ prolapse, but continues to sell the devices for stress urinary incontinence.

As part of today’s resolution, Boston Scientific is legally required to meet strict injunctive terms for its transvaginal mesh devices, including the following: