Lawsuit asserts hospital staff told to collect from “every patient, every time,” regardless of income

OLYMPIA — Attorney General Bob Ferguson today announced that Capital Medical Center in Olympia must provide full restitution to patients to resolve his lawsuit against the hospital’s failure to follow state charity care laws. Capital Medical Center must provide at least $250,000 in refunds to patients whom Capital unlawfully denied access to charity care, though the exact amount depends on the number of eligible patients who file claims. Capital is also required to provide more than $131,000 in debt relief to all patients who still owe Capital for treatment from 2012 to 2016, regardless of their income. The company must pay $1.2 million to the Attorney General’s Office to cover the costs of the investigation and enforcement of charity care laws.

“Patients entitled to charity care were forced to incur debt or cancel important procedures because of Capital’s greed,” Ferguson said. “That’s unfair and illegal. Today’s resolution holds Capital accountable and ensures the hospital will provide relief to the low-income patients they harmed.”

Under state law, hospitals are required to provide charity care to patients near the federal poverty level. Ferguson filed a lawsuit against Capital in 2017, asserting that management at the for-profit hospital created a culture that elevated aggressive collection over meeting its legal obligation to provide access to charity care. As a result, thousands of charity care-qualified patients were forced to pay for their treatment upfront, incur medical debt or defer important medical care.

For example, in 2015 a Capital patient reported that during registration for a scheduled procedure, a staff member indicated that the procedure would not go forward unless the patient either paid the full amount or signed up for a medical credit card offered through Capital. The patient signed up for the credit card because she could not afford to pay for her treatment upfront and she felt that she would not receive care otherwise. The patient received no information about charity care during this interaction.

Patients whose income was at or below 200 percent of the federal poverty level at the time of their treatment should complete the form they receive in the mail. No other income documentation is required. Eligible patients will receive a refund of their medical bills.

Patients must fill out the form in order to receive a refund. Capital is required to provide full restitution to all patients who were unlawfully denied access to charity care. Capital must send forms to every patient who made a payment to Capital during that period to ensure everyone has the opportunity to receive relief.

Because Capital’s records to do not reliably show which patients were charity care eligible at the time of treatment, the exact amount of restitution is unclear, but it could be up to millions of dollars. Capital is required to pay at least $250,000 in restitution. If it does not receive enough forms to distribute this amount, it must donate the remainder to a local community organization that provides free and reduced-cost care to low income patients.

Consumers with questions about restitution should contact Capital Medical Center directly by calling 360-956-2576.

Capital is required to contact credit bureaus in order to rehabilitate the credit of all patients who receive debt relief or refunds. The hospital will report all accounts written off or refunded as closed to credit reporting bureaus. Affected consumers should check their credit reports to ensure this happens. If it does not, they should contact the Attorney General’s Office at www.atg.wa.gov/file-complaint or 800-551-4636.

In addition to relief for consumers, today’s judgment also requires Capital to not only comply with Washington’s charity care law, but to go above and beyond for the next five years, providing charity care to patients with an income up to 400 percent of the federal poverty level.

Approximately 20 percent of Thurston County’s 280,000 residents’ income is between 200 and 400 percent of the federal poverty level, according to the U.S. Census Bureau. 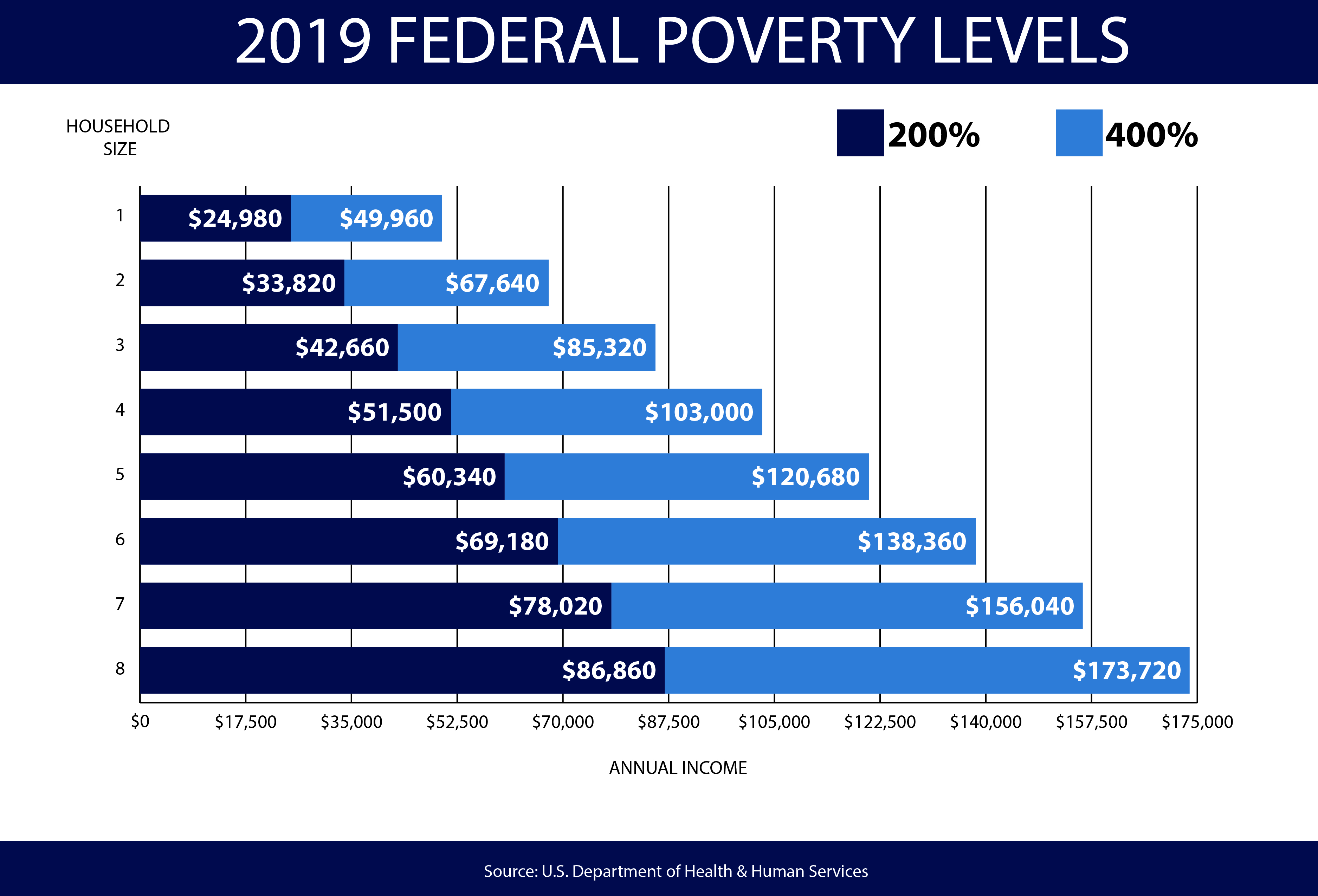 To ensure patients understand their right to receive charity care, the judgment requires Capital to conduct outreach to patients about charity care rights. This includes five public meetings conducted by a qualified organization at local community centers such as food banks, libraries and social service organizations. Capital must provide copies of its charity care application in English, Spanish and Vietnamese to these organizations.

The Attorney General’s Office filed a lawsuit against Capital Medical Center in September 2017, asserting that management at the for-profit hospital created a culture that elevated aggressive collection over access to charity care. Capital trained staff to pressure patients to pay for their treatment upfront without screening patients for charity care eligibility or providing notice of the availability of charity care.

Washington state law requires all hospitals — for-profit and non-profit, public and private — to provide charity care to individuals who are near the federal poverty level. Hospitals are required to:

The lawsuit asserts that Capital violated all of these requirements by training its staff to aggressively demand payment from patients without screening them for charity care eligibility or informing them of their charity care rights. Capital also required patients to produce multiple forms of income documentation to apply for charity care.

Ferguson’s lawsuit asserts that because of these coercive practices, thousands of charity care-qualified patients were forced to pay for their treatment upfront, incur medical debt or defer important medical care.

According to the lawsuit, Capital’s focus on aggressive collection came from its management. One of Capital’s former executives called collection and registration staff members the emergency department’s “money makers.” He said in a 2012 meeting that the hospital needed to “get something out of” every patient and told staff to not let uninsured patients “leave without paying anything.”

In 2012, an uninsured, unemployed patient attempted to schedule a surgery with Capital. Instead of providing a charity care application after the patient offered to pay through a payment plan, the Patient Access Director decided they “will not move forward with this patient.”

During pre-treatment collection calls, Capital threatened to cancel medical appointments and surgeries if patients did not agree to make upfront payments. They did not screen patients for charity care eligibility during this process.

Capital provided cash bonuses and other incentives to staff who met collection targets. In an email to a team of emergency room registrars, Capital’s Patient Access Director emphasized collecting payment from “every patient, every time.”

This is Ferguson’s second enforcement action over charity care law violations. As a result of his lawsuit, St. Joseph Medical Center in Tacoma and seven other CHI Franciscan hospitals provided $1.8 million in refunds and $41 million in debt relief.